To mark this year’s Earth Day, XPRIZE Carbon Removal announced its latest cohort of 15 winning teams from its competition.

Each of the teams gets $1M for demonstrating the highest potential for gigaton-scale removal of carbon dioxide from the atmosphere.

The funds act as both a reward for past efforts, but are mainly focused on providing an extended runway for each of the projects, so that they have a higher likelihood of success.

That success could mean they go into business on their own, but it could also mean winning the actual grand prize on offer from XPRIZE Carbon Removal – the remaining $80M that will be awarded in 2025.

“One year in, we already see the positive impact of the prize: hundreds of groups working on a wide range of promising carbon removal solutions. Not just ideas, but development and deployment plans, which is exactly what we need. The pace and depth of initiatives in carbon removal and other crucial climate solutions has never been greater, but we still need more—more and deeper emissions cuts, and more reliable, validated carbon removal solutions,” said Dr. Marcius Extavour, chief scientist and VP of climate and environment at XPRIZE.

Here is the full list of winners, arranged by the type of approach to CO2 removal they’re focused on:

Some of the winners like Project Hajar, Planetary and Carbfix quickly took to Twitter to celebrate the achievement:

But being in this group doesn’t mean they will be the only ones with a shot at the grand prize.

XPRIZZE have been explicit about the rules for the next stage and have stated that “The competition now completely resets before the remaining $80M prize purse is awarded in 2025. Any team is eligible to win, whether they participated in this Milestone Round or not.”

New entrants are able to join in before the December 1, 2023 deadline. They will have to showcase an operational solution that can remove a minimum of 1,000 tonnes of CO2 per year, as well as a pathway to gigatonne removal in the long-term. 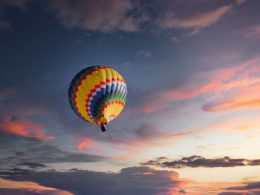 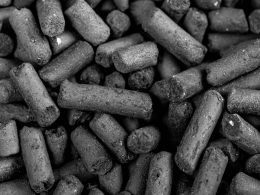 Made Of Air Gets $5.8 Million For Carbon Negative Thermoplastics 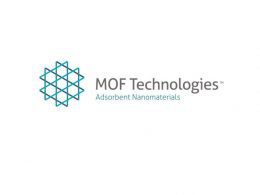 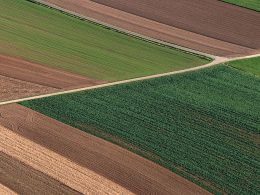 Measuring carbon footprint of food and agriculture is gaining interest among consumers and governments. The Ireland-based startup CarbonSpace…