The US Department of Energy (DOE) announced on April 30th, 2021 a $99 million in federal funding for two carbon capture projects. The announced carbon capture investment will go for Phase III projects that are in their construction and operation stage.

“I am delighted that Membrane Technology and Research (MTR) has been selected to move forward in this process, and that Wyoming has been chosen to host this important demonstration of cutting edge carbon capture technology… Membrane technology is a most promising version of carbon capture, and now it can move forward to the pilot project phase,” said Governor Mark Gordon.

When in operation, the membrane system captures 70% of the carbon dioxide from a 10 MWe slipstream. That translates into the absorption of 150 tons of CO2 per day at the WITC. The project will receive $51,699,939 of DOE funding and $12,924,160 of other investment which totals to $64,624,099 for carbon capture development in the Wyoming area.

However, this funding does not find Wyoming surprised. The State has been lobbying for investments into carbon capture storage and utilization for half a decade. According to state leaders, CCUS is a technology capable of providing fossil fuel energy with a competitive edge compared to renewable energy that is clean and getting cheaper exponentially.

Coal still plays a big role in the state’s economy even though consumer choice and the energy transition to clean alternatives are shifting the direction of investments. Many agree that CCUS is not enough to save coal but it will definitely put Wyoming in a leading position as a carbon capture cluster in the US.

This Is CDR continues this week with Dr. Wil Burns, one of the world’s leading experts on carbon… 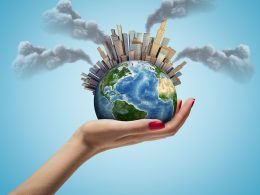 Enel CEO Says Carbon Capture Is Not A Climate Solution

Enel CEO Francesco Starace was speaking regarding carbon capture and its potential, after the Italian oil giant published… 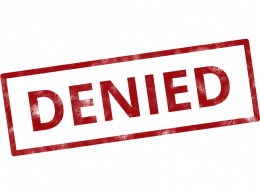