The project is located in the Geothermal Park in Hellisheidi, Iceland. Once fully operational, the facility will be able to remove and permanently store 4,000 tons of carbon dioxide per year. The Orca project uses Carbfix’s technology for CO2 mineralization and turns emissions into rock.

The Orca plant will put into operation eight collector containers. That would make the facility the largest functioning direct air capture plant in the world to date. It represents a scale-up of the technology for the carbon capture company Climeworks and aims to answer one of the most important questions in the industry today – is direct air capture feasible and affordable at a large scale?

Without a doubt, it has been a valuable technology that is slowly transforming the way people see carbon dioxide. It represents an opportunity to reduce dangerous greenhouse gas emissions from the atmosphere and turn them into a resource that could be sold to industries for utilization or making products.

However, direct air capture costs between $600 and $900 per ton of CO2 removed which is a hurdle for its large-scale adoption. Orca will show the financial viability of the technology and could reveal the future potential for widespread deployment.

The technology works as the eight collectors – each with the size of a tractor-trailer, draw a stream of air inside via whirring fans. The air goes through the collectors and a chemical agent known as a sorbent captures the CO2 it contains.

The concentrated CO2 captured is then piped from the collector boxes to a nearby processing facility, where it is mixed with water and diverted to a deep underground well. The process of mineralization begins there, under the ground where the CO2 will react with basalt rocks and will form into a mineral after a couple of years.

Climeworks now has managed to attract dozens of customers – both individuals and corporations. The company succeeded in signing the biggest direct air capture contract worth $10 million with Insurance giant Swiss Re. This is a substantial achievement for both companies as it opens opportunities for future partnerships and revenue streams in common projects.

Orca starting operation on September 8th will showcase the viability of direct air capture and storage technology for large-scale deployment. It will show whether costs will continue to fall with increased capacity or whether the industry will need to get creative and come up with a better way of dealing with excess carbon dioxide in the atmosphere. 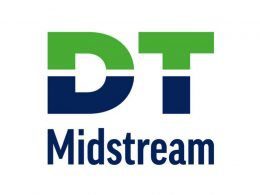 DT Midstream is a premier natural gas pipeline, storage, and gathering provider, one of the first midstream companies… 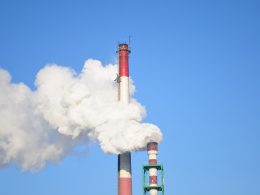 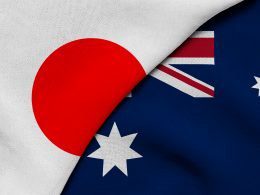