Verra, the world’s leading carbon credit certifier, has announced that it will officially be banning the tokenized carbon credits.

The certifier’s official statement elaborated on the reasons for its decision, saying that the ban relating to the tokenization of retired carbon credits was “on the basis that the act of retirement is widely understood to refer to the consumption of the credit’s environmental benefit.”

Instead, Verra is looking into the option of immobilizing such carbon credits.

According to the largest carbon standard, this would help increase traceability and transparency that is so very needed for the market to function effectively.

Different crypto and blockchain platforms have been tokenizing carbon credits that have been certified by Verra and marking them as ‘retired’ on the registry prior to tokenization in order to prevent double spending.

The Toucan Protocol, for instance, had purchased roughly 22 million tons worth of Verra-registered carbon credits.

However, what had initially set out as a campaign to buy out the allegedly finite number of ‘bad’ credits and thus promote the increase in price and quality of future credits, ended up doing quite the opposite.

This happened as a result of the fact that most of the credits are over a decade old, when standards were lower and today they would most certainly not be eligible for trading on established markets.

Nevertheless, Verra’s proposal to make tokens based on immobilized credits was well received by Toucan and other platforms. 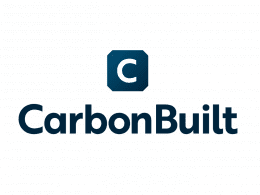 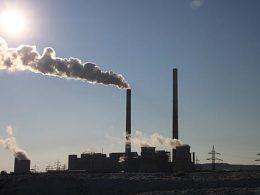 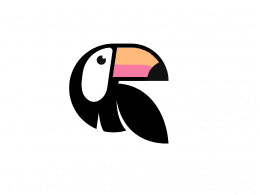 The crypto campaign known as Toucan that aimed to get rid of low-quality, useless carbon offsets is failing…