Verdox and Carbfix were among the fifteen winning teams to receive the $1 million XPRIZE Carbon Removal Milestone Award last week.

The climate-focused tech competition funded by Elon Musk and the Musk Foundation revolves around supporting new technologies to help remove harmful CO2 emissions from the atmosphere at scale.

This is the finale of the first phase of the historic competition, whereas the second phase will distribute another $80 million among three winners in 2025.

Climate tech firms Verdox and Carbfix formed one of the winning teams in round 1 and received what is currently the largest incentive prize in history for their efforts in the realm of direct air capture or DAC.

Verdox, initially spun out of MIT, specializes in electric carbon capture and removal and brought its innovative electrochemical carbon capture system to the competition.

What sets it apart from existing alternatives is that it is 70% more energy efficient – a critical component necessary to making carbon removal technology scalable and economically viable.

In turn, what Carbfix brings to the table is natural and permanent storage solutions for all the captured carbon dioxide.

The company has successfully been applying its approach for underground mineralization of CO2 for a decade now.

And with the support and recognition gained from the XPRIZE competition, as well as through the partnerships it has forged in it, Carbfix hopes to scale its tried and tested technology.

The company’s process involves dissolving carbon dioxide in water and injecting it deep underground, where the solution is turned to stone, imitating a process that occurs naturally only at a much faster rate.

Thus, safe, permanent storage is ensured for the CO2 in a way that is as close to nature as possible.

We congratulate Verdox and Carbfix on this recent award! 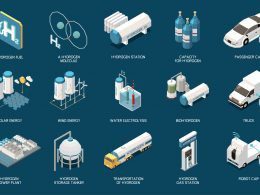 The world’s leading global summit dedicated to hydrogen industry advancement will be held this month.  The World Hydrogen… 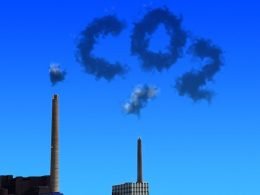 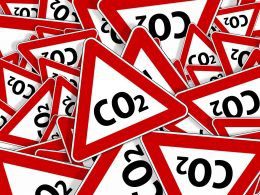 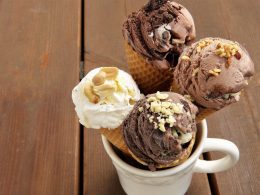