The Department of Energy has recently announced two investments open to carbon capture research that combined amount to $75 million. The initiatives aim to address President Biden’s goal of net-zero carbon emissions by 2050.

The department released on March 5th, that it will invest $24 million into research for carbon capture. The research is towards direct air capture technologies as it has the potential to create well-paid jobs. Eligible for the funding are universities, nonprofits, national laboratories and industry through the department’s Office of Basic Energy Sciences.

“Research teams across the country, including my home state of Arizona, are leading the way on developing carbon capture technology, and their groundbreaking progress has been bolstered by Department of Energy grants,” said Representative Greg Stanton.

The government intends to spur new jobs in communities throughout the country through innovation in environmental technologies like carbon capture. However, some Senators like Bill Cassidy also expressed concerns whether the new green jobs would materialize quickly enough to benefit fossil fuel workers.

IACs, which are university-based programs, were used to distribute the funding. They train students and offer free of charge efficiency improvement recommendations to small and medium-sized manufacturing facilities. And all of these recommendations come with the need to measure the impact of greenhouse gas emissions.

Carbon capture is seen as vital from the government to reach Biden’s 2050 target. The funding’s goal is to expand the entire green industry focused on decreasing emissions and improving energy efficiency. Investments in next generations’ abilities to reduce emissions are also a key to the success of climate change mitigation. 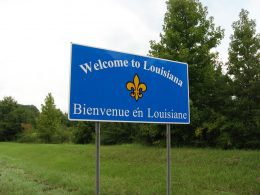 A New Bill In Louisiana To Kick-Start Carbon Capture 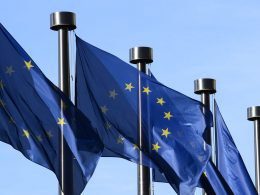 New changes are coming in the EU Emissions Trading Scheme. The emissions caps and the supply of carbon… 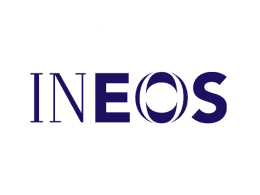 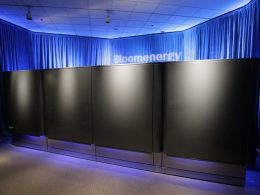