Carbon Engineering and Storegga have started preliminary engineering on the UK’s first large-scale carbon capture facility. The new direct air capture (DAC) facility is set to eliminate as much as up to 1M.t of from the atmosphere per year, and the plant itself is to be located in northeast Scotland, although an exact location is yet to be determined.

Work is now underway to select the final preferred site from a shortlist of options in the area, and it will also include engineering design, additional developing costs, and the economic modeling of the plant.

This work will continue until Q1 2022 when the project is due to be complete. And upon its completion, more detailed engineering is set to take place in the following quarter.

The new direct air capture facility will be the largest of its kind, not only in the UK but also in Europe. And it is expected that by 2026 it will already be operational.

Once the carbon capture facility is launched, it will serve as a model for how the same infrastructure can be introduced to other parts of the country with the aim to meet zero-emission targets, which, in turn, will also create thousands of new local job opportunities.

The project has already been dubbed crucial for the fight against climate change by Storegga chief executive Nick Cooper.

On his part, Carbon Engineering chief executive Steve Oldham shared that after a decade the company has spent developing “a highly scalable and affordable solution for removing carbon from the air”, it is now seeking deployment on more locations across the globe to help meet climate change targets. 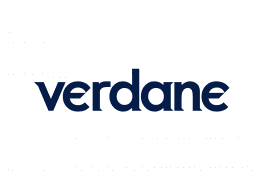 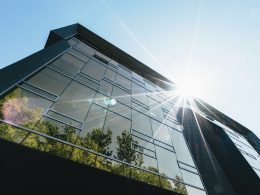 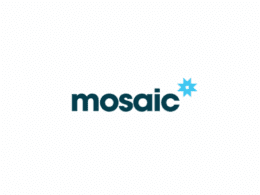 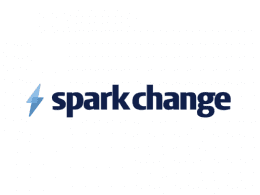