The world’s biggest renewable energy project involving the production of green hydrogen will be developed in Mauritania. Renewable energy developer CWP Global and the government of Mauritania have signed a Memorandum of Understanding for the development of a 26GW hydrogen project called “AMAN”.

The project would cost $40 billion and will use electrolyzers powered by renewable energy to produce green H. The green hydrogen and its derivatives will be exported to global markets. AMAN will be located in the north part of the country on a desert site of approximately 8,500 km2.

One of the developers of the project – CWP Global is a pioneer in the construction and maintenance of ultra-large-scale hydrogen hubs. It is one of the green hydrogen companies working with communities for the development of projects providing low-cost clean electricity to help them decarbonize.

According to the company, the country of Mauritania is one of the best locations on the planet for the production of cheaper green H. The location allows for low-cost solar and wind energy generation as it has a high capacity factor profile at the desert site.

It promises one of the cheapest renewable energy electricity in the world which is ideal for the energy-intensive green hydrogen production process. The Mauritanian government on its part has promised a commitment to accelerate the progress on the project’s development and approvals.

“The project will have a transformative effect on the Mauritanian economy, generating billions of dollars in export and providing access to inexpensive electricity and water for the population and economy. Projects like AMAN are immensely important in order to address the world’s most pressing challenges,” said Mark Crandall, Founder and Chairman of CWP Global.

The joint project is a major milestone in the deployment of large-scale green hydrogen around the world. Places with low-cost renewable energy generation are appealing for project developers as the cost is one of the main obstacles in the widespread use of green hydrogen. The Mauritanian government has positioned the country to attract international investors and accelerate progress on emissions reduction. 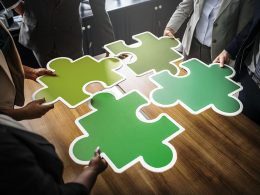 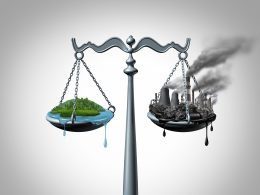 Australia carbon credit system is under scrutiny this week. Andrew Macintosh, the former head of the Australian government… 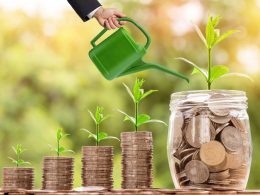 Clean energy is setting up to become a priority for some oil and gas companies. Schlumberger – the… 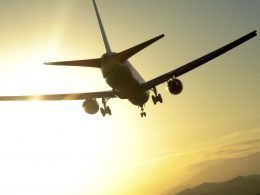