This CCUS pilot project is in line with the company’s net-zero climate change strategy, part of which entails reducing the CO2 emissions from its operations by 33% by 2030 and reach net-zero by 2050.

President and CEO of the company Don Lindsay stated that the pilot is expected to offer a technical platform to aid steelmakers in slashing the carbon intensity of steel manufacturing.

“This carbon capture pilot is an important step towards our knowledge building for the application of carbon capture, utilization and storage as an emissions reduction solution, as we work to evaluate pathways to reduce greenhouse gas emissions across our operations and achieve our net-zero goal,” he said.

Initially, the pilot is set to capture 3 metric tons of CO2 daily from the Acid Plant flue gas, whereas utilization and storage options of the captured emissions are yet to be assessed.

And if it proves to be successful, the CCUS project may be scaled to reach a potential carbon capture capacity of 100,000 tons of carbon dioxide annually at Trail Operations.

Teck disclosed that a large funding contribution towards the carbon capture pilot’s feasibility study was made by the CleanBC Industry Fund, which greatly helped advance the project to this stage.

The estimated launch of the CCUS pilot is set to take place in the second half of 2023. 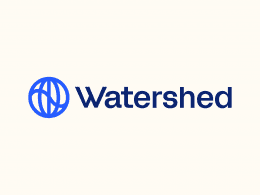 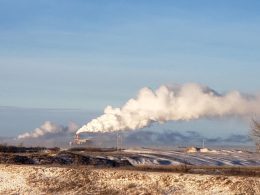 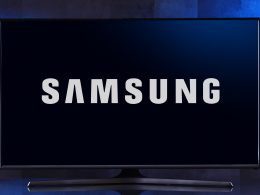