Talos Energy has teamed up with carbon reduction specialist Storegga and natural gas transmission company EnLink Midstream to set up a carbon capture hub in the Mississippi River industrial corridor.

The plans to start working on the project called the River Bend carbon capture and storage (CCS) project were announced on Tuesday, February 15.

And its start has been marked by the signing of a lease agreement for the land and a memorandum of understanding (MoU) for the transportation of CO2.

As per the agreement, Talos Energy will lease 26,000 acres in the state of Louisiana for the River Bend carbon capture hub and other future CCS projects.

In turn, as per the MoU, EnLink Midstream will make sure that captured CO2 emissions are effectively transported in the region.

Both Talos and Storegga will be able to make use of part of EnLink’s existing pipelines in the state, which will help cut down the cost and potential impact of the project on the environment.

Talos chief executive Timothy Duncan shared his hopes that the collaboration would result in a one-stop solution that will make for a ‘simpler pricing model’ and help advance the decarbonization process of an emissions-intensive region.

The CCS project would also become the first of its kind in the Baton Rouge/New Orleans area. 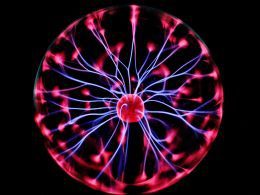 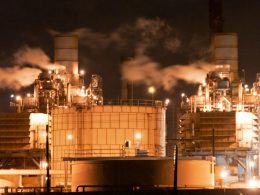 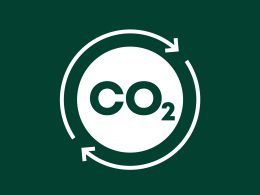