Delhi-based Takachar was one of the companies recognized for its carbon removal efforts in the XPRIZE competition with a $1 million Milestone Award.

This major accomplishment for Takachar marks the end of the first phase of the XPRIZE carbon removal competition and aims to support the winning teams in the further development of their technologies to eventually reach a gigaton scale of CO2 removal.

The second phase begins now and at the end of it, another $80 million will be distributed among three finalists.

To help battle the climate crisis, Takachar has developed innovative tech that turns agricultural waste into fertilizer, fuel and other valuable products.

The startup has designed a novel machine that converts crop waste in a way that can generate profit for small farmers in India, while also being beneficial to the environment, as it reduces the smoke emissions from agricultural residues (biomass) by more than 95% compared to having it burnt.

Biomass burning is a common practice that farmers around the world rely on to get rid of previous harvest that may be too expensive or difficult to collect and transport to specialized facilities for waste conversion.

An estimated $120 billion worth of biomass is burned in the open every year around the world, contributing to global greenhouse gas emissions (GHG) and constituting an economic loss.

Takachar’s solution for this issue is a small-scale, portable machine that can easily fit in the back of a tractor and be deployed on any farm.

Biomass is then fed into the low-cost machine, where it undergoes a controlled roasting process that results in different bioproducts, including biofuel and activated carbon, only with no emissions.

The system does not rely on external heat or fuel, which is what makes it so cost-effective and scalable, as does the potential for it to generate income for farmers and landowners by means of selling the resulting bioproducts.

And the XPRIZE Milestone Award wouldn’t be the first time the Indian startup has been acknowledged in an international competition.

In fact, Takachar competed for and won the Earthshot Prize, which is an award set up by Prince William and the Royal Foundation. 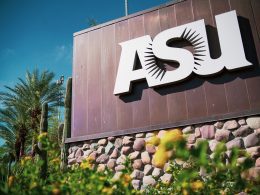 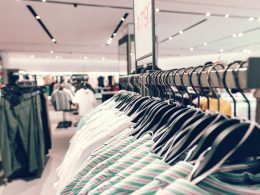 The retail and apparel sectors are changing. New carbon capture technologies are starting a revolution in the fashion… 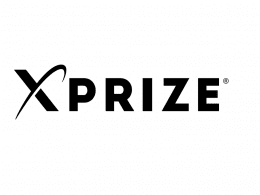