Synthetic Zeolites To Be Used In Carbon Capture?

One of the world’s largest producers of natural zeolite, Zeotech, is taking steps to expand globally its plan to commercialize its innovative technology for manufacturing synthetic zeolites. Namely, these steps are obtaining patents in a range of different jurisdictions worldwide, so as to later apply for an international patent.

Some of the countries where the Australian zeolites manufacturer intends to apply for a patent include but are not limited to Russia, Canada, China, Japan, India, the Unites States of America, and several others.

Zeotech has already received encouraging results from the International Preliminary Report on Patentability, according to which Zeotech’s new technology scored high in both inventiveness and novelty.

This comes only months after the Australian company applied for a patent for its mineral processing technology that was developed in collaboration with The University of Queensland. And as a result, the application procedure has now moved further along to the national phase, upon completion of which Zeotech will have the green light to patent its technology in other countries.

How are zeolites related to carbon capture?

Synthetic zeolites may potentially have a very significant application in carbon capture due to their sponge-like, porous structure that makes them ideal ultrafine filters or catalysts.

What’s more, The University of Queensland’s Chemical Engineering team has already run studies that prove the production of synthetic zeolites is up 70% more energy-efficient and up to 80% more time-efficient than the production of their natural counterparts.

Zeolites have been found to have magnet-like properties that allow them to hold ammonia, low level radioactive elements, petrochemicals, toxins, and even greenhouse gases. Hence, they may have the opportunity to play a key role in the transition to a clean energy economy.

For instance, the demand for lithium batteries is on the rise, which means massive amounts of leached spodumene residue are expected to be produced by the lithium refinery sector. And zeolites may be a viable for tailings management solution. 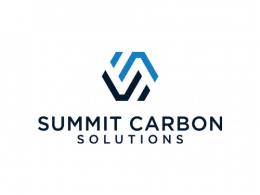 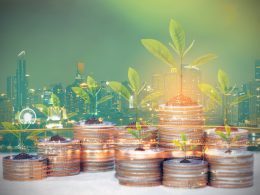 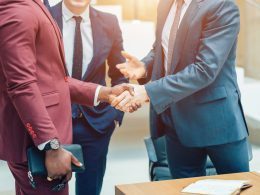