Several North American companies in the field of energy and carbon capture technologies have teamed up to form a new, independent carbon capture development partnership. The partnership will be known as Cross Carbon Ventures (CCV) and will utilize the technology provided by one of the founding partners Svante Inc.

Svante was established in 2007 and has since then been offering emission-intensive companies large-scale carbon capture solutions. And one of Svante’s main selling points is its ability to provide such solutions at a fraction of the capital cost of existing alternatives.

The aim of CCV is to explore the commercial opportunities for carbon capture projects in North America with a particular focus on emission-intensive sectors, such as petroleum refining, hydrogen production, cement, steelmaking, and others. CCV will, thus, aim to decarbonize these industries by developing point-source CO2 capture projects.

Another partner in CCV is one of North America’s leading energy infrastructure companies, Enbridge Inc. As a result, CCV will benefit from Enbridge’s unique capabilities to transport and store both conventional and low carbon energy sources, which is deemed a crucial part of meeting global carbon reduction targets.

Finally, another partner, OTS Ltd. will be contributing to Cross Carbon Ventures with its expertise in the operation and maintenance of large-scale sustainable infrastructure projects.

This partnership follows two recent developments around Svante’s carbon capture initiatives. They recently announced an investment boost from Suncor Energy, as well as a $20 million investment from the Canadian government to support the development of its technology for capturing CO2. 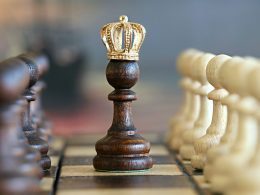 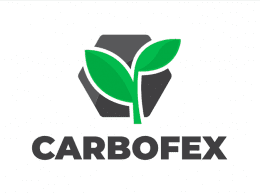 This year, one of the competitors in the XPRIZE carbon removal competition is Carbofex, an EBC-certified biochar producer. … 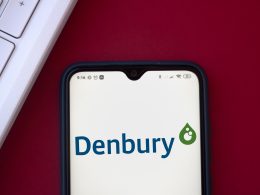 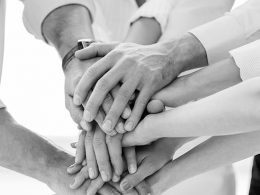 Eni UK – the leader of the HyNet North West project, announced it has reached a total of…