Summit Carbon Solutions Slaps Landowners With Lawsuits In The Dakotas

Some landowners in North and South Dakota have refused to allow pipeline survey crews from Summit Carbon Solutions onto their properties and are now facing lawsuits from the company.

Summit Carbon Solutions is planning a 2,000 mile carbon capture pipeline project worth an estimated $4.5 billion that is set to run through five US states: North and South Dakota, Minnesota, Iowa and Nebraska.

So far, the project has faced much opposition from landowners, environmental groups and even government officials.

And in the latest sign of protest, property owners, whose land is in the way of the future pipeline, have denied survey crews access to their properties.

Although access is said to be granted voluntarily, it appears that the company is entitled to take legal action in the event that it isn’t given freely, which is what Summit Carbon Solutions is now doing.

Domina Law Group, a law firm in Omaha, Nebraska, has taken on some of the cases and will be representing landowners that have been served with lawsuits in all five states on the pipeline route.

Attorneys are arguing that while the issue of eminent domain being used to cease land is a bigger one, even the survey can be considered an act of taking private property and therefore in breach of the constitution.

Those served with lawsuits by Summit Carbon Solutions have 21 days to respond to them and the total number of landowners being sued by the pipeline operator currently remains unknown.

However, attorney Brian Jorde is certain that the more people are sued, the more attention will be brought to the issue and more fuel will be added to the opposition of the carbon pipeline project. 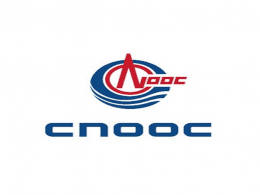 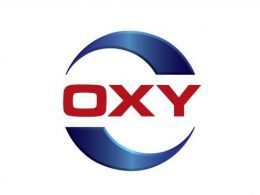 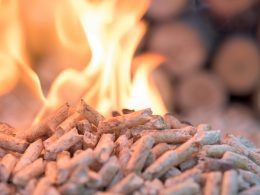 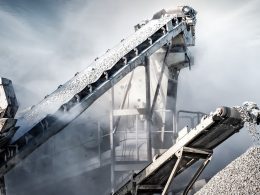