By 2023 South Africa plans to inject massive amounts of carbon dioxide deep below the earth’s surface, as was announced by a senior Council for Geoscience official. This will take place with the help of the country’s very first carbon capture and storage (CCS) plant, the first stages of which are already underway.

Geological mapping of the site has already commenced near the north-eastern town of Leandra, Mpumalanga province. The area is home to a number of coal-powered electricity plants as well the world’s largest coal-to-liquids fuel plant.

The country is currently responsible for the largest share of the continent’s CO2 emissions, with coal being a huge culprit and also the main power source. This first South Africa carbon capture project will aim to reduce the 470 million tonnes of CO2 that are released into the atmosphere every year.

However, this move is not without controversy. There is much debate among environmentalists regarding the true effects of carbon capture and storage technology, where many argue that it is a high-risk solution that only serves as an excuse to continue relying on fossil fuels.

Read more about carbon capture here: What Is Carbon Capture and Storage?

On the opposite side of the fence are those advocating for the essential role that CCS can play in tackling climate change and achieving net-zero emissions by 2050. And spearheading this side of the discussion, among others, is the global coal industry.

And the South African government has already made it clear that the country will not stop using coal “for a very long time” to come. So with that as a given, the executive manager of the new CCS project, David Khoza, pointed out that the only variable in this equation is how that coal will be used in the future.

Khoza stated the need to “try and use it responsibly” so as to curb the amount of emissions.

The South Africa carbon capture project received a $23 million grant from the World Bank and was originally set to become operational at the end of 2021, but the new deadline has now been pushed to June 2023.

Other countries have also been announcing carbon capture projects, like China and Canada. 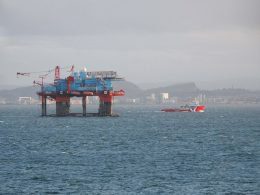 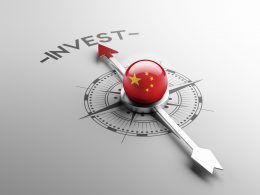 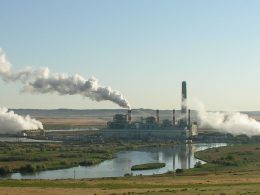 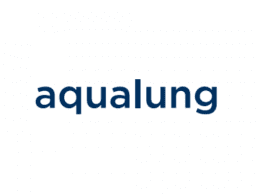 The financial boost for carbon capture technology continues throughout the week. Aqualung Carbon Capture AS (Aqualung) – a…