Snam, one of the world’s largest energy infrastructure firms, expressed optimism in regard to the future of hydrogen as a clean energy source thanks to the fact that it can be easily transported and stored.

The company’s CEO, Marco Alverà shared in an interview with CNBC that the same pipelines that are now being used to transport natural gas can later serve to deliver hydrogen produced from biofuels and renewable energy sources.

Alverà’s vision for the future entails hydrogen produced in North Africa using wind and solar power. And his vision is already taking shape in the real world, as according to him, Snam has been busy testing different hydrogen blending percentages in the existing pipes. Furthermore, he said, even 100% pure hydrogen passed testing successfully.

Read more about the largest hydrogen initiatives in Europe:

This means that the transition to renewable energy will cost less than the current use of existing fossil fuels.

Even so, however, there are still challenges on the way to this transition. For one, hydrogen is still a niche and will require substantially more efforts to achieve competitive pricing.

The CEO of another Italian energy giant Enel, Francesco Starace specified that these efforts involve R&D, the development of prototypes and launching pilot plants. And in his Starace’s opinion, it will be at least another 10 years before it’s possible to bridge the price gap between hydrogen and conventional energy. 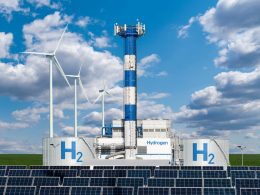 Pilot Hydrogen Production Station To Be Co-Developed By Kireina Suiso 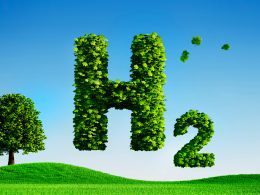 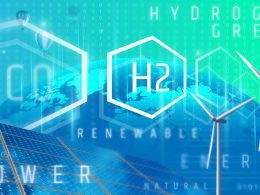 The hydrogen economy in Australia is receiving substantial support from the government. An announcement states that two hydrogen… 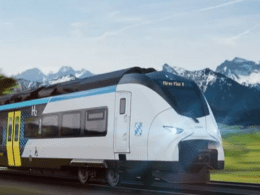