Siemens has commissioned one of the biggest green hydrogen generation plants in Germany with a reported capacity to produce 1,350 tons of hydrogen annually.

The site will use wind and solar power from the Wunsiedel Energy Park, Siemens said in a statement on Sept. 14.  The hydrogen will be produced with an 8.75-megawatt electrolyzer and would mostly be used in the industrial and commercial projects of the region, but also in road transport.

Siemens handed the hydrogen plant to its WUN H2 operation following the commission. Siemens Financial Services has a 45% stake in the plant, while Riessner Gase and Stadtwerke Wunsiedel have 45% and 10% respectively.

Siemens said talks on expanding the plant’s capacity to 17.5 megawatts are underway.

On Sept. 14, Ursula von der Leyen, the European Commission’s President, supported hydrogen during her State of the Union address. “Hydrogen can be a game changer for Europe,” she said. “We need to move our hydrogen economy from niche to scale.”

She also spoke about an EU target to produce ten million tons of green hydrogen per year by 2030. “To achieve this, we must create a market maker for hydrogen, in order to bridge the investment gap and connect future supply and demand,” she said.

Many companies have joined the attempts to create a clean hydrogen sector. In 2021, Shell said it has launched a 10 MW electrolyzer. And earlier this year, the oil giant announced its plans to open a large hydrogen site in the Netherlands.

This June, BP announced it has agreed to take a 40.5% stake in a large renewable energy hub in Australia. 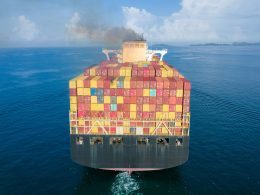 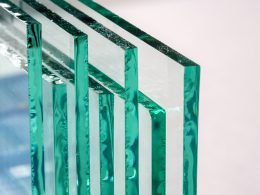 C-Capture, a UK company that designs chemical processes for CO2 capture, has launched a record $3.3 (£2.7) million… 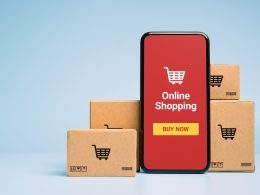 Retail comprises 25% of global greenhouse gas emissions, yet, it is not nearly as discussed as other high-polluting… 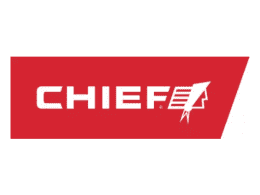