Multinational oil and gas company Shell is building larger ships that will be able to carry more CO2 over longer distances.

The goal of the UK-headquartered energy giant is to expand its global carbon capture storage (CCS) operations.

The carbon capture storage projects aim to decarbonize hard-to-abide industries such as cement, steel, and refinery.

Under the Northern Lights project – which is a joint initiative of Shell with Equinor and TotalEnergies – the oil major will build two vessels that can carry as much as 7,500 cubic meters of carbon dioxide.

Shell is responsible for the design and construction of the ships that will be fueled by liquified natural gas. The vessels will be ready for delivery in 2024.

The company announced it will also produce bigger vessels that can go over longer distances and is finalizing the design of a 12,000-cubic meters vessel. Shell is also in the design phase for ships that can carry 36,000, 40,000, and 70,000 cubic meters of CO2.

In addition to operating the Quest CCS facility outside Edmonton, Alberta, Shell is a partner in the Gorgon CCS in Australia and works on similar projects in Europe, Canada, and Asia Pacific.

Author
Dimana Doneva
Dimana Doneva has a strong background in marketing communications with a focus on content, including in the education, government and NGO sector in Bulgaria and abroad. She is passionate about social entrepreneurship, sustainability and journalism. Dimana holds an Executive MBA degree and a dual Bachelor’s degree in Business Administration and Journalism and Mass Communication from the American University in Bulgaria. Dimana is a member of the Association of European Journalists - Bulgaria and has been a mentor in the social entrepreneurship competition Innovation Starter and the ABLE Mentor Program. 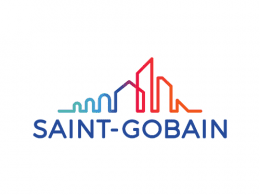 These Startups Help Speed Up Reforestation 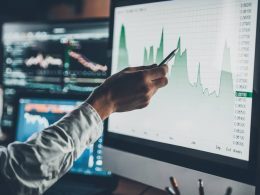 Today This Is CDR continues with Shantanu Agarwal who will speak about the Sustaera “DAC 2.0” pathway that…