The Renewable Energy Institute, a think tank based in Tokyo, has said in a report that Japan’s energy objectives for 2050 depend too much on controversial carbon capture and storage (CCS) technologies.

The country’s Ministry of Economy, Trade and Industry has stated plans to establish a system of mixed power generation by 2050 that brings renewable energy to 50-60%. This percentage is much less than the 90% that the International Energy Agency recommends.

Relevant: Japan Urged To Focus On Wind Power Rather Than Carbon Capture

According to the Renewable Energy Institute, Japan relies too much on carbon capture and storage (CCS) to maintain thermal power plants, arguing that this technology is both inefficient and impractical. Once popular, CCS has proven to require high economic and environmental implementation costs.

Thus, the island country’s government is now looking into opportunities to store carbon dioxide beneath the ocean.

The Renewable Energy Institute sees two issues with that: storing carbon underwater is more expensive than storing it underground on land; and the technology of transporting CO2 offshore remains unproven on a larger scale.

The government in Japan is also researching the opportunity to export CO2 to be processed and stored in overseas locations in Southeast Asia, which could bring international complications.

The standard for other countries is to discontinue thermal power plants, the Institute’s report states.

What is more, earthquakes pose an additional risk to carbon capture and storage in Japan. They could cause leakage in carbon reservoirs and subsequent environmental harm, according to the U.S. Department of Energy. Stanford University and the U.S. National Research Council studies have furthermore concluded that CCS can itself cause earthquakes.

Using carbon capture technologies as a way of displacing renewable energy is a more expensive and inefficient strategy in the long-run. Carbon capture has been recommended as a pathway to reduce unavoidable emissions of hard to abate industries like cement and steel, however, the transition towards renewable energy remains the only viable and reliable net zero pathway toward a greener energy production. 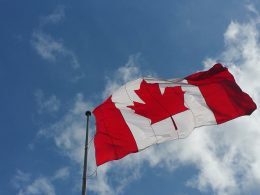 A tax credit for the 2022 budget supporting carbon capture projects is getting cooked in Canada. The country… 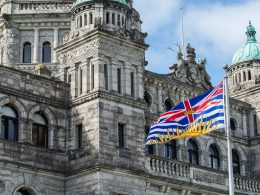 The carbon tax – whether it should stay or be abandoned in times of gas prices hike, is… 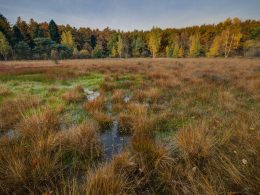 Thanks to the rehabilitation efforts of Bord na Móna, some 7.5 million metric tons of carbon dioxide were… 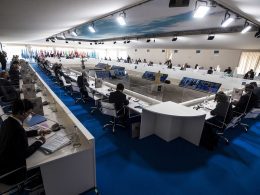