This week, the electrical generation and transmission cooperative appeared before state regulators in a hearing dedicated to its carbon capture and storage (CCS) project.

Known as Project Tundra, the CCS system aims to capture and store the CO2 emissions of a coal plant in central North Dakota.

The carbon capture proposal faced concerns about the safety of its storage processes, which had significance due to the project’s high profile.

Namely, its purpose is to retrofit the Milton R. Young coal plant in Oliver County, which if successful, would make it the world’s largest facility of its kind.

In fact, there are hopes that Project Tundra can become a blueprint for decarbonizing the coal industry in North Dakota and possibly the rest of the US, so accusations of a leakage could have huge ramifications.

The purpose of Project Tundra is to remove as much as 90% of the CO2 emissions from Young Station. In turn, those emissions are to be injected deep underground in a sandstone formation known as Broom Creek.

And concerns resulting from fielded testimony from Minnkota representatives and scientists with the University of North Dakota’s Energy and Environmental Research Center on the processes of storing the captured CO2 were dismissed by Minnkota attorney Lawrence Bender.

According to him, such concerns are no more than ‘rank hearsay’.

Dakota Resource Council director Scott Skokos also voiced his concerns that releasing the captured carbon emissions would be ‘antithetical’ to the whole project. It could even, in his opinion, derail it completely and end up wasting millions of taxpayer dollars.

Nevertheless, Minnkota representatives and the EERC are confident the captured CO2 will remain locked in the specified geological formation. 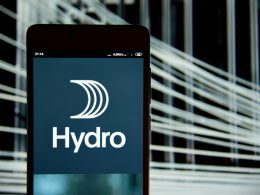 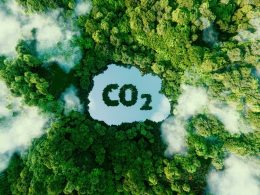 Occidental (NYSE: OXY) is making progress on growing its CO2 permanent sequestration side of the business. Oxy Low… 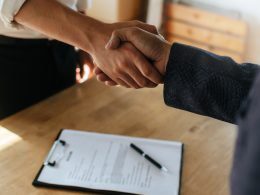 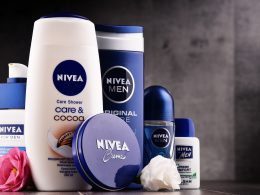