According to the deal, Plug will supply the retailer with 10,950 tons of green hydrogen per year from Jan 1st, 2025. Plug is expected to provide enough green hydrogen to power 30,000 forklifts or 800 long-haul trucks for its client.

Amazon is also granted a warrant by Plug to buy up to 16 million shares with an exercise price of $22.9841 for the first 9 million shares. The contract states that Amazon will spend $2.1 billion on Plug products over seven years in order for the warrants to fully vest.

The products include but are not limited to electrolyzers, fuel cell solutions, and green hydrogen. Details on the agreement are filed via a Current Report on Form 8-K, which is available on the SEC’s website.

As a result, Plug Power stock rose closing 9% higher on Thursday at $30. However, the stock retreated from its earlier gains, trading pre-market at $28.10 (-2.90%) on Monday. The agreement is a growth opportunity for Plug Power and is expected to help the company boost its revenue and green hydrogen ecosystem.

It also supports its goal to become an end-to-end green hydrogen developer and provide integrated hydrogen solutions for its global customers.

“Landing a green hydrogen supply deal with a customer like Amazon validates our multi-year investment and strategic expansion into green hydrogen. We are excited to expand our relationship with Amazon in exploring the use of other hydrogen applications, such as fuel-cell electric trucks and fuel-cell power generation stations that could provide electricity to Amazon buildings and the deployment of electrolyzers in fulfillment centers.”

Plug’s goal is to produce 70 tons per day of green hydrogen by the end of 2022. The agreement is placing the company one step closer to fulfilling its target of producing 500 tons per day in North America by 2025, and 1,000 tons per day globally by 2028. The company is working to expand operations internationally via further collaboration with potential customers. 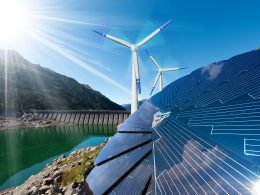 While green energy has been around for many years, looming climate impacts and consumer awareness have turned it… 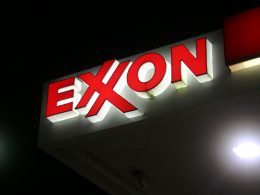 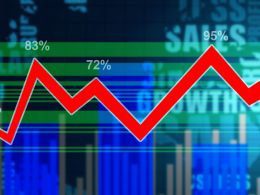 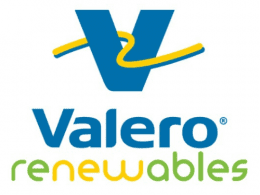