Planetary Technologies LLC is an investment fund and a startup on a mission to support scalable technologies that can help the world mature beyond fossil fuels at the pace necessary to avoid the worst consequences of global warming.

New solar installations currently constitute more capital-efficient electricity generation than any other source with the exception of wind, which is economically and physically efficient only when installed at very large scales.

The research also shows solar power is now a better, and lower-risk investment than new fossil-fueled electricity projects which is a game-changer for the industry.

Some of the reasons for this falling cost trend are technological change, economies of scale, and learning lessons derived from the expansion of manufacturing. Even though there are still new projects in development for natural gas and other fossil fuels stations, the calculations show by 2025, operating the vast majority of them would be inefficient and uncompetitive when compared to solar power capacities with battery storage.

Despite the cost advantage, there are many countries that build and operate coal and gas generating capacity because they provide both electricity generation and employment. Political parties could also experience pressure from the fossil fuels industry to fund its operations for the time being to ensure the utilization of current accessible resources.

According to Planetary’s analysis, the evidence though concludes solar power has economic and financial advantages relative to fossil fuels that in the next thirty years will see it dominating the global electricity production. 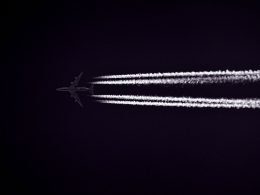 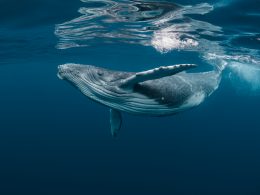 If Left Alone, Whales Can Capture Up To 1.9 Million Tonnes Of CO2 Per Year

Apart from being extraordinary creatures, whales are also an incredible natural carbon sink. If they are allowed to… 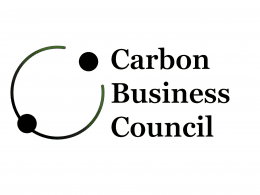 Carbon Removal Startups Are Setting Up Shop In Washington

This week, a group of over 40 companies called the Carbon Business Council announced its arrival to Washington… 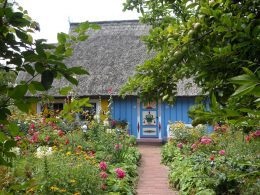 How To Grow A Garden Better At CO2 Capture?