Currently, the state-owned oil company has launched R&D initiatives to explore the potential for various CCS solutions, such as CO2 compression and others.

Up until today Petrobras has been solely focused on cutting back on the carbon intensity of its fossil fuel production.

As part of these efforts, much of the CO2 emissions resulting from oil and gas production in the pre-salt fields have been re-injected for what is known as enhanced oil recovery or EOR.

This presents certain challenges for the big floating production units in the Santos basin as far as topside capacity goes, with a total of 35 million tons of carbon dioxide already re-injected offshore Brazil and that number expected to increase over the next couple of years.

Now, Petrobras is experiencing a change of stance on carbon and is looking into ways it can address anthropogenic CO2 emissions, as shared by Rafael Chaves Santos, the company’s executive director of institutional relations and sustainability.

The process is said to involve an assessment of the potential use of existing reservoirs to store captured CO2 emissions, as well as evaluating new storage sites.

Other areas that are to be explored by Petrobras in joint initiatives with partners like Shell are said to include compression of carbon dioxide and its subsequent transport, more information on which is expected to be revealed later this month. 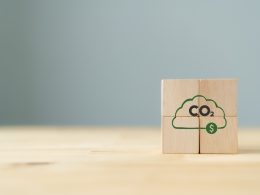 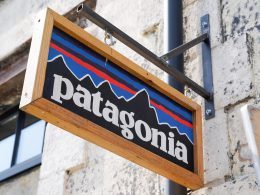 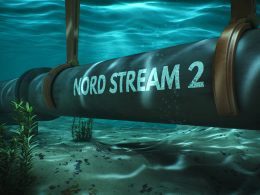 This article has been updated on Sept. 30, 1 p.m. Leaks in two Russian gas pipelines have been… 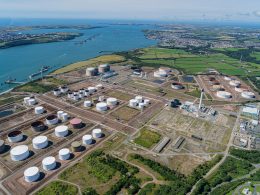