Oil And Gas Pipelines To Be Repurposed For Carbon Capture

Oil and gas pipelines in North America are on their way to being repurposed to transport CO2 co carbon capture and storage (CCS) projects.

The region’s pipeline companies are preparing to compete for a place in this emerging market.

And while giving a new life to existing, under-used pipelines is certainly on the table, many are also looking into building new ones.

Several sectors are already counting on carbon capture to help reduce their carbon footprint and move closer to meeting their climate goals.

Among them are oil refineries, utilities and chemical makers, to name a few.

As matters currently stand, the very few existing pipelines that transport CO2 mostly move it to oilfields where it is used for enhanced oil recovery (EOR).

Hence, there is a shortage of pipelines that may spur construction of new ones or the refurbishing of old pipelines to have them transport captured CO2 emissions.

Estimates cited in a Princeton University study are that for the US alone to meet its net-zero goals of burying or utilizing 1 billion metric tons of CO2 annually by 2050, that would call for 11,806 miles of carbon pipelines to transport a minimum of 65 million tons of CO2 per year by 2030.

Scott Goldberg, a vice-president at pipeline operator EnLink Midstream (ENLC.N) has already recognized this as an excellent opportunity to continue working with the same customers but ‘in a new business line’ that is barely just emerging.

What is in the way of building carbon pipelines?

As of now, there is still no sufficient financial incentive for companies to start building new carbon pipelines, as CCS is not yet profitable for most industrial emitters.

The carbon tax in Canada is currently C$50 per ton and it is expected to increase to C$170 by 2030, whereas oil producers are demanding a 75% tax credit to build CCS facilities.

Another hurdle on the way to building new pipelines, as can be seen in the ongoing battle between landowners and pipeline companies Summit Carbon Solutions and Navigator CO2, are environmental concerns.

On the one hand, there is much criticism aimed at the safety of these projects and the potential risks they may have for local farmlands in case of potential leaks.

On the other, environmentalists believe carbon capture will only extend the life of the fossil fuels industry and other emissions-intensive sectors instead of supporting the transition to clean energy. 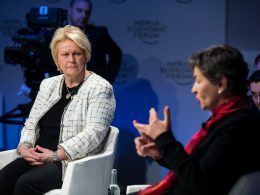 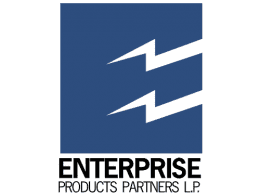 Enterprise Products Signals Pipelines Could Be Used For Carbon

The co-CEO of Enterprise Products Partners (NYSE:EPD) Jim Teague has stated that the company’s network could be repurposed… 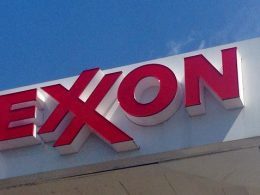 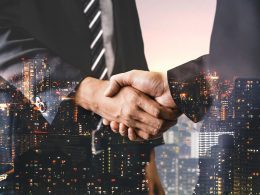