The agreement involves a pre-purchase of the capture and permanent sequestration of 100,000 tons of carbon dioxide from the atmosphere each year in the course of four years. The Occidental carbon credits deal allows for more volume to be secured in the future. The investment value was not disclosed.

“We’re proud to partner with Airbus on an enormous opportunity to help the aviation industry and other hard-to-abate sectors decarbonize… Direct Air Capture will be a scalable, practical solution that aerospace pioneers like Airbus can integrate into their decarbonization roadmaps to contribute to climate action,” said 1PointFive CEO Michael Avery.

Such an investment influx would allow Occidental to move ahead with its project that would be the world’s largest plant designed to capture CO2 out of ambient air via direct air capture technology. Last year, Climeworks launched the world’s largest so far direct air capture plus storage plant named “Orca” in Iceland. However, its capacity is far lower than Occidental’s planned project – 4,000 tons of CO2 from the atmosphere annually.

Relevant: Occidental Gets $50M Incentive For Carbon Project In Texas

The construction of 1PointFive’s DAC facility is expected to begin in the second half of 2022 in the Permian Basin. The exact location is still not known and neither is the potential cost of the project. According to the IEA, its expected annual removal capacity would make it 100 times bigger than the combined capacity of the 19 DAC plants currently operating worldwide.

The investment coming from a major client like Airbus signals the growing demand for high-quality carbon removal from the industry. Hard to decarbonize sectors like aviation are in a need to offset their emissions and find the most feasible pathway towards decarbonization. Direct air capture is a carbon negative technology that provides permanent removal of CO2 and is considered one of the most viable solutions to the climate change crisis known today. 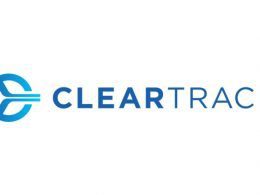 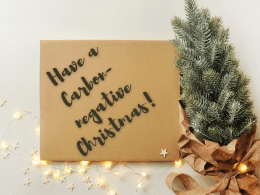 This Holiday Season Gift Your Loved Ones CO2 Removal

This year, Swiss specialist in carbon capture tech Climeworks has launched a special initiative that allows you to… 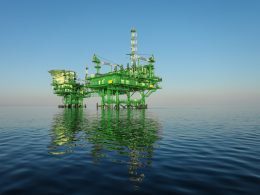 Activist investors are looking to take over control at Chevron’s board of directors. In a filing with the…