The blockchain based carbon removal marketplace Nori, announced a new $7 million Series A round funding, led by M13. The round was joined by the Toyota Ventures Climate Fund and was followed on from Placeholder.

Nori was founded in 2017 with the mission to reverse climate change by removing billions of tons of CO2 from the atmosphere. It is a blockchain-backed CO2 removal marketplace based in Seattle, Washington. By minting its carbon removals on the Ethereum blockchain, the company ensures the carbon credits are protected against being sold and resold to different parties over and over again without that being transferred into actual CO2 removal.

The green tech startup sources carbon removal by supporting farmers adopting regenerative agriculture projects that are sequestering CO2 from the atmosphere. Nori plans to enable various methods of locking emissions in the future. It offers full transparency of its platform where people can see its sales dashboard with every transaction that has ever happened.

So far, it has 10 farmers in its marketplace that have already been paid more than $1 million for their carbon dioxide removal credits. The platform has seen around 2,200 transactions from buyers for carbon credits being passed on. The first of Nori’s carbon removal offerings is soil sequestration as an affordable and reliable alternative.

Nori is also launching its token – NORI, that will solve another problem in the carbon offset industry: establishing the true price of a ton of carbon dioxide. It is expected in a few months along with launching a Discord community. The startup plans to initiate liquidity for $NORI via a Liquidity Bootstrapping Pool on Balancer.

The young tech company is here to solve major problems related to the purchase of carbon credits – reliability of the credits and transparency of the trading process. It wants to make sure the market stays true to its original purpose – to realize actual CO2 removal. The funding round of Nori will assist it in its plans to increase its team and will provide new development opportunities. 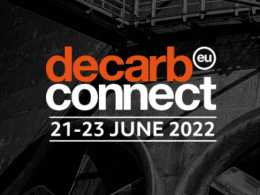 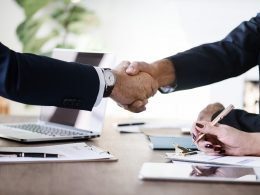 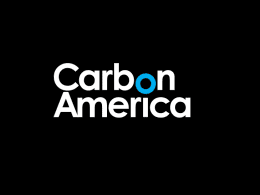 Carbon America Sets Out To Tackle The Climate Crisis 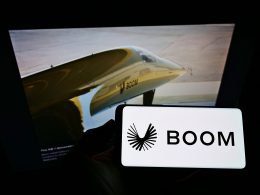