The meat producer has created a unique, forward-thinking system that allows farmers to raise meat while creating their own carbon sequestration – a process the company has dubbed ‘insetting’.

The term refers to the fact that, instead of farmers having to purchase carbon credits that would offset their emissions, they can create their own offsets by optimizing their farms and making them act as carbon sinks.

This makes for a closed, sustainable system that is independent from external sources.

And the result is clean, environmentally friendly angus beef that is now also being sold in the US.

The knowledge that 96% of beef production occurs on the farm is largely what led Silver Fern Farms to come up with its program back in 2018.

The program involved measuring and mapping out the potential of different types of vegetation to sequester CO2 with the help of satellite and AI.

This process has enabled Silver Fern Farms to calculate the ability of separate farms to sequester carbon dioxide.

Simon Limmer, CEO of Silver Fern Farm is confident that it is up to everyone to take responsibility for their emissions rather than outsourcing them.

And with an estimated 25% of all agricultural emissions coming from livestock, it seemed like an obvious decision for the company to invest in environmentally conscious food production, including their revolutionary net-zero beef.

The net-zero beef has been certified as such by New Zealand’senvironmental verification body, Toitu Envirocare and was supported by the country’s agricultural science institution Ag Research.

In the US, the beef received the approval of the USDA and is now offered in several dozen grocery stores in New York City and a few locations in Los Angeles.

Silver Fern Farms has set out to reduce its 2020 carbon footprint by 42% by 2030 and is working towards phasing out carbon-intensive energy sources from its production, such as coal power. 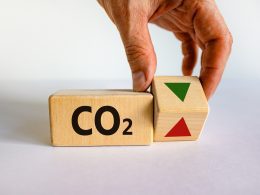 The Open Air Collective is expanding is reach and is organizing its first event in Europe! They will… 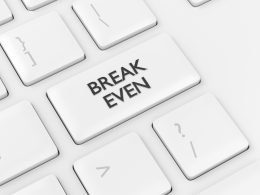 Equinor: Carbon Capture Will Break Even In Next 10 Years 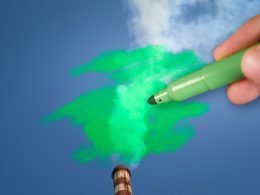 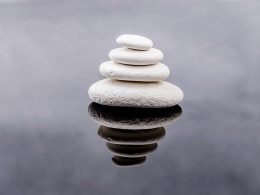 What is Carbon Neutral? Explaining the Term Everybody is Using Now

Being carbon neutral has been talked about a lot around the world in the last couple of years.…