Scientists have developed a carbon capture device that traps CO2 almost 100 times faster than most current systems with electrodialysis.

They can make this system trap CO2 directly from the air or even from a smokestack exhaust.

But considering how affordable and efficient the technology is, the carbon can be captured at a small scale as well. Chemical engineer from the University of Illinois Chicago Meenesh R. Singh is confident in this.

Relevant: Engineers Discover How To Capture 99% of CO2 From Air With Hydrogen

According to him, even a tiny humidifier can trap one kilogram (~2.2 lbs) of carbon each day.

Most carbon capture systems use solid sorbents or amine-based solutions, which allows for the separation of CO2 from a mixture of gasses.

These technologies are expensive and intensive because of the huge amount of heat required to release the gas from saturated material.

Electrodialysis is another technique that effectively moves ions across a charged membrane. It is commonly used for desalination, but now it has been used to trap CO2 as well.

This is how it works:

This fizz created in this reaction is similar to what we observe when mixing baking soda in water.

How much can it trap?

The flue gas has moisture, affecting the carbon capture efficiency of any new device, says Tao Wang of Zhejiang University.

This technical difficulty needs to be solved at a large scale to make this technology efficient.

However, in the end, this innovative approach to capture CO2 via electrodialysis which is easily modularized and powered using renewable energy, is a promising alternative.

It can replace carbon capture systems run by thermal energy and could make the world a better place. 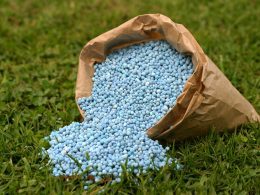 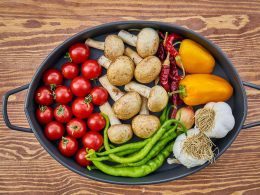 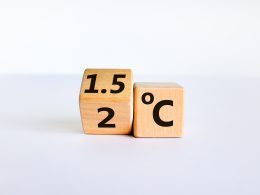 There might be a hope to turn things around and limit the climate crisis, according to a new… 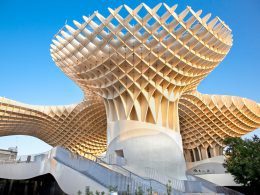 How Buildings Made Of Wood Can Help Fight Climate Change