Lehigh Cement – HeidelbergCement’s North American subsidiary and Enbridge Inc. – a multinational pipeline company, have announced a memorandum of understanding to work together on a carbon storage project for Lehigh’s cement plant in Edmonton, Alberta, Canada.

The project involves capturing approximately 780,000 tons of CO2 annually from the cement plant that would be transported via pipeline and permanently sequestered by Enbridge. Subject to the award of carbon sequestration rights and regulatory approvals, the project could become operational in 2025.

When commissioned, the project would be North America’s first full-scale carbon capture, utilization and storage (CCU/S) initiative for the cement industry.

“As carbon capture and storage plays a decisive role on our journey towards net zero emissions, creating the infrastructure needed to scale up the technology is a key strategic priority for us… Strong local partnerships for smart carbon hub solutions are essential for the successful implementation of the various ambitious CCUS initiatives within HeidelbergCement,” said Dr. Dominik von Achten, Chairman of the Managing Board of HeidelbergCement.

The cement company also targets CO2 reductions of up to 10 million tons per year with several CCUS projects expected by 2030. Its more ambitious plans also involve the development of an open-access carbon hub west of Edmonton, Alberta, having a combined capture potential of nearly 4 million tons of CO2 emissions per year.

The company sees Lehigh Cement’s CCUS project as an addition to the proposed Open Access Wabamun Carbon Hub. Its goal is to support the decarbonization of industries like power generation, oil and gas, and cement. Heidelberg’s focus is on minimizing industrial carbon footprint utilizing local, cost-effective carbon transportation and storage solutions that drive scale and competitiveness. 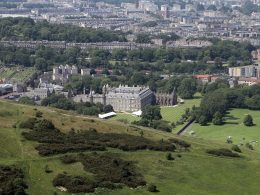 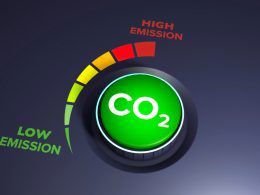 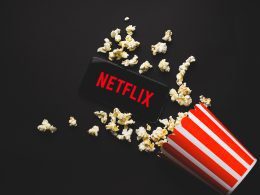 Netflix On Track To Achieve Net Zero By End Of 2022

Netflix managed to achieve progress toward reaching its goal to become net zero by 2022. The company bought… 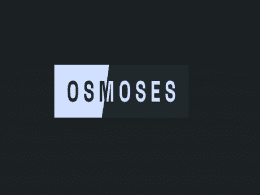