Today on This Is CDR Open Air Collective will be welcoming Mac Kennedy and Josh Stolaroff from Mote who will be presenting the company’s wood waste to carbon-negative hydrogen CDR pathway, which was recently funded by investors and will be opening a 150KtCO2/yr demonstration plant in Bakersfield CA in 2024.

Mac is the CEO of Mote. He is an environmental lawyer with experience working in the U.S. courts, Senate, House, EPA, DOE, and DOJ.

Josh is the CTO of Mote. He is an environmental engineer who helped create the technology that became Carbon Engineering, and then helped start and later run the CCS program at Lawrence Livermore National Lab.

If you’d like to learn more about carbon-negative initiatives you can watch the previous episode of This Is with Professor Holly Jean Buck who talked about her important new book Ending Fossil Fuels: Why Net Zero Is Not Enough, and discussed how we can make carbon removal policy and deployment just and equitable. 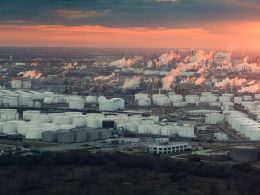 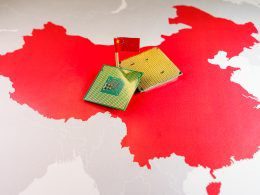 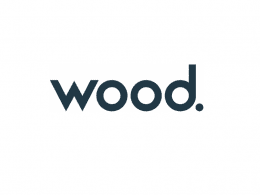