Mechanical trees designed specifically for carbon capture have shown to absorb CO2 from the air 1,000 times faster than real trees.

The scientist behind this groundbreaking technology, Professor Klaus Lackner was among the first to point out that fighting climate change will take more than limiting the planet’s CO2 emissions.

Instead, removing existing carbon from the atmosphere has become a necessity with the help of technology such as direct air capture (DAC).

According to Professor Lackner’s projections, mechanical trees are to become just about as common as cars within the next twenty years.

The first prototype is about to be launched at the Arizona State University campus and it looks like a 32-foot column when fully extended.

The column is roughly 5 feet wide and has a larger, 8-foot wide drum attached to it at the bottom.

It is equipped with 150 horizontal disks, each of which is coated with special chemicals designed to trap CO2 whenever the wind blows through them.

Expectations are that each mechanical tree will fill its carbon capture capacity every 30 to 60 minutes, after which the CO2 will be sent down into the drum.

The captured carbon dioxide can later be stored or recycled to make various useful products, including fuel or even making carbonated drinks.

Professor Lackner argues that, considering the amount of CO2 we will need to extract from the atmosphere, there simply won’t be enough land to plant and grow real trees.

His hopes are that once the first prototype is up and running successfully, he and his team can get to work designing a cheaper and more efficient second one.

Professor Lackner expressed his confidence that the first mechanical tree may already be rolled out within the next year or two, after which large-scale production around the world can commence. 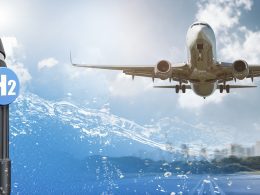 ZeroAvia – the company developing hydrogen-electric solutions for aviation, announced a deal with Otto Aviation, LLC – the… 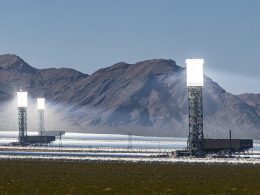 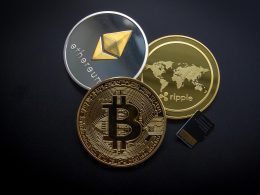 Some cryptocurrencies like Bitcoin and Ethereum have been criticized for their alleged energy expenditure and subsequent environmental impact.… 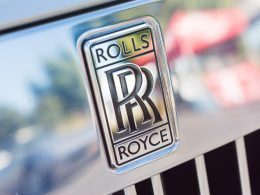 The UK government has selected 15 carbon removal projects to receive £54 million ($64 million), the recipients include…