Ryan Orbuch will spearhead the carbon removal fund and he joins from payments company Stripe. He earned his carbon capture stripes in payment company Stripe, where he had a central role in a pioneering project from CO2 removal.

A letter sent to limited partners from Lowercarbon was obtained by Axios. It details the fund’s intentions about fusion and claims that “The biggest tipping point will come when fusion reaction generates more energy than it takes in.. the Kitty Hawk moment for energy.”

One of the fusion companies backed by Lowercarbon is Commonwealth Fusion, who recently raised over $1.8 billion to scale their business.

Commonwealth say they will build the world’s first commercial fusion energy machine called SPARC and that sparked the interest of investors like Tiger Global Management and Bill Gates.

It’s Lindbergh crossing the Atlantic and Aldrin bouncing on the moon… We believe that one or more private companies and public research groups will achieve Q>1 within the next few years and then be on a path to commercialize fusion within a decade.”

Sacca is an early investor in famous companies like Twitter and Uber (as well as the aforementioned rising star Stripe) and in August, 2021 raised $800 million for a fund focused on decarbonization companies.

When the raise was complete he commented that they had to turn away billions from potential investors, as they didn’t have the bandwidth to take on such a huge investment.

It seems that capacity has been found and this round could well bring ten figures for these new Lowercarbon funds and a fresh drive for new fusion and carbon capture projects looking for support. 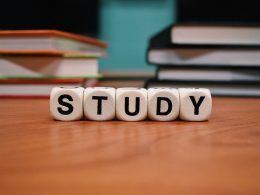 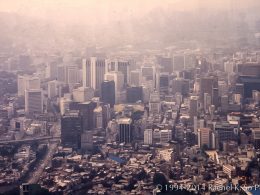 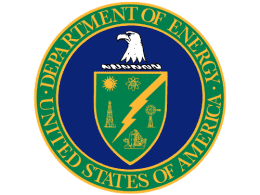 The U.S. Department of Energy (DOE) announced last Thursday that $20 million will be distributed between four regional… 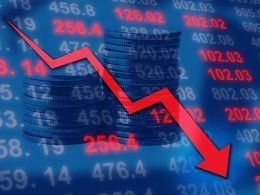