A unanimous vote in Livingston Parish on Sept. 8 imposed a year-long moratorium on CO2 injection wells. The suspension of the carbon capture practice comes as Livingston Parish leaders decided more local regulation is needed to ensure the safety of the technology.

While the process where carbon emissions are captured and injected deep underground has been praised for its potential to reduce emissions, environmental groups have raised concerns about the effectiveness and safety of the technology.

Council members and citizens have both opposed carbon capture projects in the Holden and Lake Maurepas areas, saying they could endanger the communities and their drinking water.

“I, for one, am tired of Livingston Parish being everyone else’s dumping ground,” said Council Chairman Jeff Ard. “If you’re going to force it down our throats, you’re going to pay us to bring it here.”

Wells for injecting carbon dioxide into rocks are regulated by the U.S. Environmental Protection Agency. However, Councilman Shane Mack said some additional measures could be taken by the local government. Those include setting specific requirements for materials compatible with CO2, operation and location of the wells, monitoring, and documentation.

Putting a pause on drilling and injecting carbon would allow the parish to “write some regulation to ensure that the quality of life and safety of the people of Livingston Parish is protected,” the Councilman said.

Two carbon capture projects are currently in the plans for Livingston Parish. Air Products plans to construct a blue hydrogen facility to extract methane from natural gas by 2026.

What needs to be taken into consideration, Mack said, is the location of the facilities and the ways they could impact the communities and farmland. 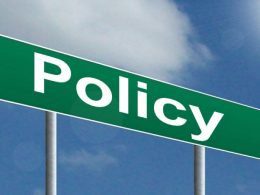 The Environmental Protection Agency (EPA) is showing the direction of where it thinks decarbonization will be focused on.… 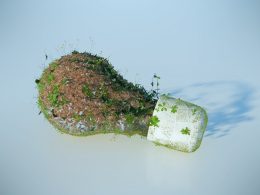 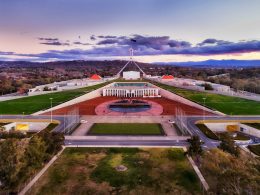 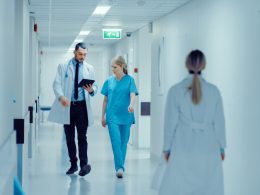 Anesthetics emissions bring as much CO2 emissions as the equivalent of one million cars, according to a report…