The carbon dioxide capture and storage project is known as deepC Store. And its aim will be to capture carbon emissions from industrial plants in Australia and countries in the Asia-Pacific region.

Furthermore, as part of the upcoming CCS project, the captured liquid CO2 will be transported to a floating storage and injection facility, from which the carbon dioxide will be injected into a subsurface storage complex.

For the project to move forward, a CO2 injection site needs to be chosen and assessed. There is also the need to perform design work and pre-front end engineering, and critical commercial terms in regards to the supply of carbon dioxide are to be pre-negotiated, as well.

This wouldn’t be the first carbon capture, utilization, and storage (CCUS) venture JX Nippon Oil & Gas Exploration Corp (JX-NOEX) has embarked on. The company has experience working on a CO2-enhanced oil recovery pilot test in Vietnam and a CCUS project in Texas.

And both JX-NOEX and Toho Gas have voiced their firm belief that CCUS will be playing a crucial role in the reduction of the world’s carbon footprint and carbon neutrality moving further. 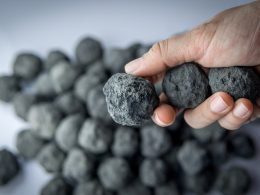 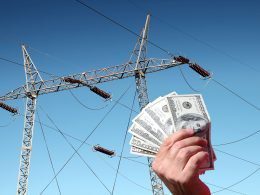 How Carbon Capture Could Be Affected By The Infrastructure Bill 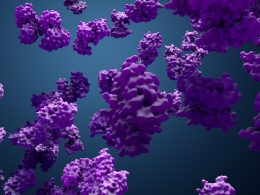 Saipem And Novozymes Team Up To Capture CO2 With Enzymes

Saipem and Denmark’s Novozymes have partnered up to develop innovative solutions to capture CO2 with enzymes.  Novozymes is… 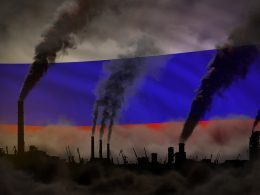 Rosneft To Collaborate With Equinor On Carbon Management