Japan Urged To Focus On Wind Power Rather Than Carbon Capture

A team of British researchers has called on Japan to reconsider its carbon capture efforts and, instead, focus on promoting offshore wind power.

The case made by the London-based climate data provider TransitionZero is that carbon capture and storage (CCS) technology is not nearly as effective in reducing the CO2 emissions of the so-called integrated gasification combined cycle (IGCC) as it should be.

And furthermore, the technology is also very expensive.

The research group issued a report this month, according to which, shifting gears to focus more on offshore wind power can help Japan tap into “tremendous renewable energy potential”, which may prove critical in mitigating the climate crisis.

Currently, the country is using its advanced IGCC to turn coal into gas using high pressure and co-firing it with ammonia.

Why wind power and not carbon capture in Japan?

As per TransitionZero’s report, these technologies are costly and have very limited potential.

And as such, they will do very little to help Japan achieve its climate goals and net-zero emissions by 2050.

So far, Japan has already faced criticism for being slower than other industrialized economies to phase out coal power plants.

The researchers also pointed out the nation’s limited amount of carbon storage sites and called on the government to be ‘prudent’ with its scarce capacity when investing in CCS solutions.

In fact, some projections say that Japan may run out of carbon storage capacity in the next ten years.

TransitionZero estimated the amount of CO2 emissions per kilowatt hour of IGCC to be around 670 grams in 2030.

The emissions from 20% co-firing of ammonia would be in the area of 693 grams per kilowatt hour.

These estimates run five times higher than what Japan’s energy grid will have to be by 2030 in order to meet its net-zero goals.

And the cost of these technologies at about $200 per megawatt hour is more than twice as high as the cost of solar power. 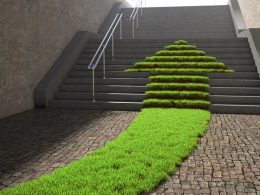 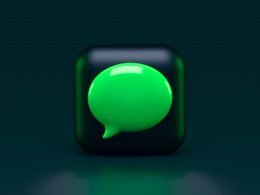 These Apps Can Make Your Shopping Carbon Neutral 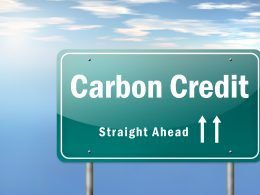 Australian carbon credits are soaring, as prices establish new record highs after sky-rocketing some 209% in 2021.  This… 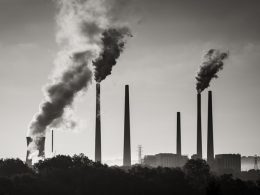