Israeli startup Albo Climate recognized the flaws of carbon credits and has set out to make carbon markets more effective and accessible.

Carbon credits have been established as one of the few available means for businesses and even for individuals to offset their carbon emissions.

In turn, the credit represents a financial incentive to those individuals and groups who help cut emissions and remove existing carbon dioxide from the atmosphere.

And for hard-to-abate industries that have no other choice but to burn fossil fuels due to lack of a viable alternative, carbon credits and carbon markets are especially important, more so due to government restrictions on the amount of CO2 that can be emitted.

While the carbon market scheme has been around for some time now, it is still flawed in many ways, and according to Albo Climate’s CEO Jacques Amselem, it is also inefficient.

Amselem believes the climate market mechanism is unable to scale and, therefore, its impact on the climate crisis is all but non-existent.

One of the main issues identified by Albo Climate is the difficulty for farmers and landowners to prove they practice regenerative farming so as to be allowed to participate in these markets in the first place.

Up until now, the process involved sending soil samples to labs, which was tedious and off-putting and turned away many farmers before they could even get the chance to join a potentially lucrative program.

What Albo Climate is offering instead is the use of advanced satellite imagery and artificial intelligence to determine the land’s capacity to function as a carbon sink.

Amselem’s hope for the carbon credits platform is to enroll one billion people in order to genuinely make a difference on climate change. 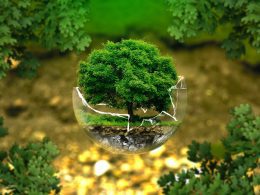 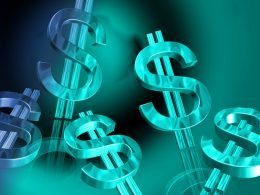 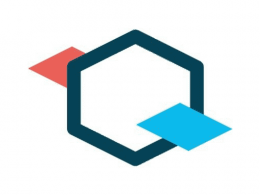