A landmark in clean energy transportation milestone was achieved recently, with ZeroAvia managing a successful test flight for its 19-seat hydrogen-powered Dornier 228 in the UK. This is the first time one of the company’s hydrogen planes has entered this phase and keeps it on track for receiving certification and beginning commercialization by 2025.

The plane flew over ZeroAvia’s R&D facility at the Cotswold Airport in Gloucestershire, UK and the flight had a duration of 10 minutes. For the test the company kept a standard Honeywell TPE-331 combustion engine on the right wing, while placing the 600-KW electric motor on the left one.

Celebrating after the successful test, ZeroAvia CEO Val Miftakhov said: “This is a major moment, not just for ZeroAvia, but for the aviation industry as a whole, as it shows that true zero-emission commercial flight is only a few years away. The first flight of our 19-seat aircraft shows just how scalable our technology is and highlights the rapid progress of zero-emission propulsion.

Secretary of State for Business, Grant Shapps, also commented by saying: “Today’s flight is a hugely exciting vision of the future – guilt-free flying and a big step forward for zero-emission air travel. It also demonstrates how government funding for projects like these is translating into net zero growth.

Future models will likely have the tanks, fuel cells and batteries in the wings, but for this particular occasion they were placed in the cabin, so that they could be monitored. The company has provided estimates of a potential range of 345 miles (556km) for this powertrain, which could potentially compete with short flights, as well as railway transport in some markets.

To top it off, ZeroAvia announced that they are already working on a 2.5MW powertrain that could power hydrogen planes with 40 to 80 seats and 1,150 mile (1,852km) range. 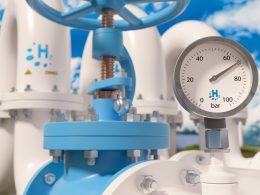 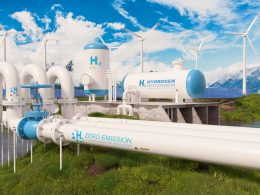 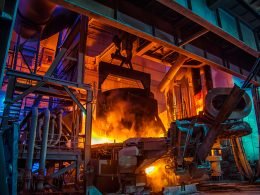