Hydrogen energy is the new name of the carbon reduction game in China, as some of the country’s largest oil producers compete to get ahead in its production. Several cities are already developing plans to start using it as a clean power source, with one of its primary applications being in the automotive industry.

Although turning this specific gas into a viable energy source has been a dream for many years now, it appears that climate change and carbon reduction policies around the world might see it finally become a reality.

Hydrogen is the most abundant energy source on the planet, not to mention the cleanest and potentially a renewable one too. The process of converting it to electricity sees it combined with oxygen, where the only byproduct is water.

However, the challenge arises in the extraction of hydrogen from fossil fuels, as the process is highly energy-intensive and results in massive amounts of pollution, including CO2 emissions.

Furthermore, its production costs are sky-high at the moment and are one of the main obstacles to making hydrogen-powered cars competitive with their traditional gasoline-powered counterparts. Namely, the current price comes to around 70 yuan ($10.94) per kilogram, whereas it would need to be under $6.25.

So to stimulate the development of this technology, the Chinese government rolled out new policies in September 2020 that, among other things, seek to reward the lowering of hydrogen fuel prices and the addition of more charging hubs. Local governments that manage to reach these targets are said to be awarded as much as 1.7 billion yuan.

The China Society of Automotive Engineers has estimated the new policies to see an increase of hydrogen-powered cars to 100,000 by 2025 and to 1 million by 2035.

On a broader scale, China aims to implement hydrogen energy in other industries, such as construction, steel, chemicals, and so on, whereas the main challenge remains to figure out how to produce hydrogen using renewable resources. 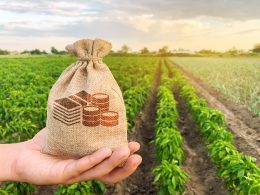 Nations Spend 6,000X More On Harmful Subsidies Than The Environment

A new report shows that governments are spending $1.8 trillion every year on subsidies that are harmful to… 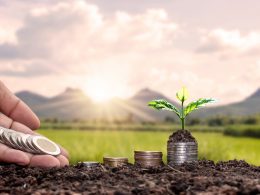 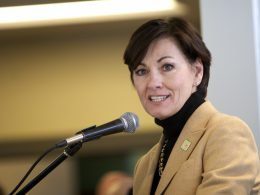 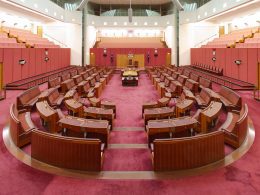 Why Did Australian Greens And Labor Reject Carbon Capture Investment?