It transitioned from design into the testing phase which means it could soon be able to generate carbon-free electricity to meet the decarbonization needs of industrial customers in energy, mining and other heavy industries with increasing requirements for renewable power.

Previously, the company announced the deployment of a 5 MWe commercial-scale demonstration project for Woodside Energy USA Inc. in Mojave, California.

The Supercritical CO2 (sCO2) power generation system will be tested to bring solar energy with higher efficiency to the project.

The goal of Heliogen’s advanced renewable energy innovation is to turn thermal energy into power with higher efficiency and a smaller carbon footprint that replace traditional steam turbines.

To do this, Heliogen’s AI-powered heliostat field will efficiently generate higher temperatures than traditional concentrated solar which enables the cost-effective integration of thermal energy storage and a sCO2 power cycle.

The Heliogen system is expected to unlock the production of low-cost, near 24/7 carbon-free electricity, highlighting the potential for concentrated solar technology to power the decarbonization industry and accelerate the clean energy transition globally.

“We are proud to transition out of the design phase and into testing and implementation of our advanced sCO2 power cycle… The innovative design we have developed is a testament to our world-class engineering capabilities… Our collective teams have taken a significant step forward in developing the technology that will play a critical role in decarbonizing heavy industry to fight climate change,” said Steve Schell, Chief Technology Officer and Chief Engineer at Heliogen.

Relevant: Bloom Energy And Heliogen Get Together For Green Hydrogen Production

Heliogen is developing critical innovations that increase the reliability and efficiency of renewable energy. Concentrated solar technology has a role to play in the decarbonization of heavy industries like cement and hydrogen which could translate into future partnerships and scaling of important climate change solutions. 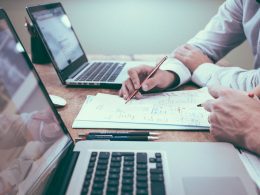 On February 10, 2022 over 20 leading organizations announced a new initiative to accelerate the development of reliable… 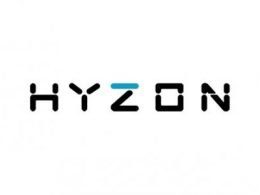 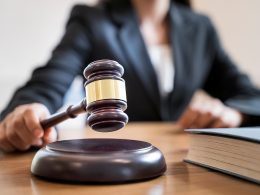 Last week, a US federal court stopped a huge oil and gas lease sale, the largest buyer of… 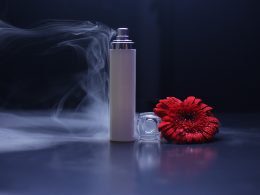 Multinational beauty corporation Coty launched its first production of perfumes made from carbon captured ethanol in Spain.  The…