Vault plans to use the capital on both its upcoming Carbon Capture and Storage (CCS) projects, as well as on future opportunities and developments in the industry. Vault has already launched CCS projects in Midwestern ethanol facilities that emit between 200,000 and 500,000 tonnes of carbon annually.

The company has also participated in early-stage Canadian CCS projects and has upcoming projects in a number of regions and industries in North America.

“In Grey Rock, we found a like-minded investment partner whose stellar investment track record and technical approach represents the type of capital partner that we feel will support our objective of developing and executing high quality CCS projects with a range of industrial partners across North America,” said Vault’s Chief Executive Officer Scott Rennie.

Matt Miller, Co-Founder and Managing Director at Grey Rock said they consider CO2 capture and sequestration to be among the most persuasive energy transition opportunities. Vault was the right fit for Grey Rock’s investment policies, he also said.

Carbon Capture and Storage is the process of capturing carbon dioxide and turning it into a liquid form, which is then transported and sequestered below the earth’s surface for a long period of time.

CCS aims to decrease the amount of carbon that would have otherwise polluted the atmosphere. It is a process that reduces carbon footprint and supports the global efforts to fight climate change.

Vault’s pipeline of projects at the current moment can potentially capture and store as much as 25 million metric tonnes of carbon annually – as much as removing 5.4 million cars or building a forest in Pennsylvania. 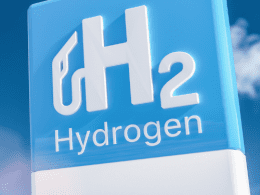 What Are The Hottest Top 5 Hydrogen Stocks? 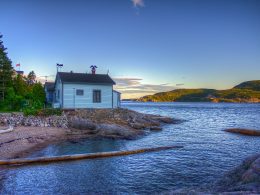 The Scottish Highlands Rewilding project has raised a total of £7.5 million ($9.4 million) to transform an estate… 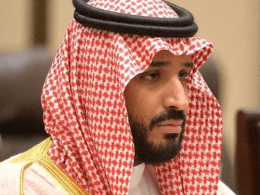 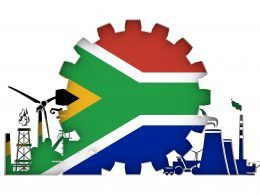 By 2023 South Africa plans to inject massive amounts of carbon dioxide deep below the earth’s surface, as…