The decision comes after Russia cut gas to several European countries, which increased energy prices and could lead to a supply shortage. With the news about reactivating coal plants, Germany also announced incentives for companies to limit the use of natural gas.

And while Russia’s state-owned energy corporation Gazprom has said the reduced Nord Stream pipeline supply is due to maintenance issues, EU leaders believe the move is a political tactic against the support for Ukraine. The European countries have imposed economic sanctions on Russia following the invasion of Ukraine on Feb. 24, 2022.

In an announcement made on June 19, Habeck said the power plants – which were to be shut down to decrease CO2 emissions – will go online again to ensure Germany has enough gas for the winter.

“That’s bitter, but it’s simply necessary in this situation to lower gas usage,” Habeck, who is a member of the country’s Greens party, said. “The gas storage tanks must be full by winter. That is our top priority.”

After the invasion of Ukraine, Germany diversified its energy sources by starting to purchase gas from the U.S., the UAE and Norway, thus reducing its dependency on Russian gas from 55 to 20%.

Gas is used for 15% of electricity generation in Germany, including for the heating of one-third of the country’s homes. Berlin has said Russian gas will be needed to keep storage tanks full at 90% the least.

Relevant: G7 Will Phase Out Coal Plants Completely By 2035

Next month, a law is expected to pass to approve the return of the use of coal power. In order to aid industry’s efforts to reduce its reliance on gas, Germany is also set to implement a model that would allow companies to auction the fuel by the end of summer.

The Federation of German Industries, which represents 39 associations and more than 100,000 companies, said last week that companies have begun switching to coal and are looking for more sustainable alternatives.

Germany has also urged its citizens to decrease their use of energy.

Earlier this summer, the G7 countries met in Berlin to discuss energy security following the invasion of Ukraine. They agreed to phase out coal plants by 2035 and focus on renewable energy.

Read more: A Billionaire Wants To Buy Coal Plants Just To Shut Them Down 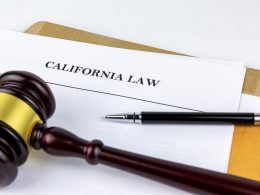 The California State Senate passed a carbon sequestration bill, SB 27, on a vote of 34 – 4… 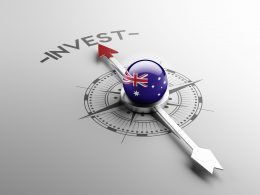 The Australian government revealed on Thursday, September 30th, a major boost for the development of carbon capture and… 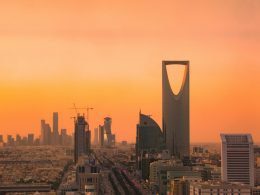 Saudi Arabia is one of the countries joining the wave of contributing towards the reduction of rising emissions.…