The $80 million competition was launched in March 2021 by the Clean Resource Innovation Network (CRIN) with the goal to accelerate clean technology development and commercialization aimed at oil and gas industry challenges. It also aims to include economic benefits for Canada coming from the acceleration of those low emissions technologies.

FuelCell Energy was able to impress with its carbon capture solution that takes away emissions from power plants or boiler flue gasses while producing clean electric power – a revenue stream that reduces the cost of carbon capture and storage (CCS).

Right now existing technologies are expensive and consume significant amounts of energy. The company offers the only known platform that can capture carbon dioxide from an external source while simultaneously producing power.

“To demonstrate the power of our carbonate fuel cell technology, and for the project to receive this funding from CRIN, is an honor… We are confident that the pilot will deliver the significant environmental benefits that the Canadian government is looking for, while helping to decarbonize its oil and gas industry and increase its competitiveness in the global market,” said FuelCell Energy CEO and President, Jason Few.

According to FuelCell Energy, some of the major value propositions of the technology are generating a return on capital rather than an increase in operating expense, extending the life of existing coal-fired power plants, and enabling low carbon utilization of domestic coal and gas resources.

The carbon capture technology demonstration project that receives the funding will capture CO2 from a process heater at the Scotford Upgrader near Edmonton, Alberta. Versa Power Systems – the FuelCell Energy’s subsidiary in Canada will be the technology and equipment provider for the project.

Other companies participating in the project are Canadian Natural Resources Limited (CNRL), Suncor Energy, Cenovus Energy, Chevron Canada and Shell Canada, along with support from the organization taking action on climate change – the Emissions Reduction Alberta. 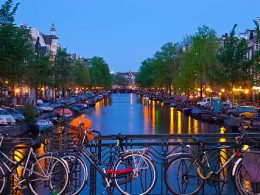 Aker Carbon Capture is moving ahead with one of its carbon capture initiatives. The company officially started building… 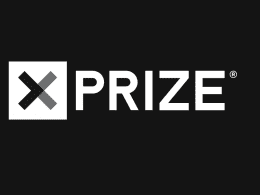 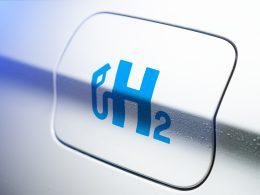 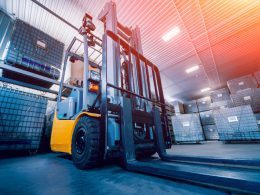