Last week, a US federal court stopped a huge oil and gas lease sale, the largest buyer of which was oil supermajor Exxon Mobil.

The corporation had bid on almost 100 leases in the Gulf of Mexico – an area long been eyed by both the US government and fossil fuel companies as an ideal location for carbon capture and storage.

It is believed that the purchase that took place at last year’s auction hosted by the Biden administration was intended exactly for carbon storage.

Exxon is among many oil and gas companies, including other multinationals, such as Shell and Chevron, that have been hard at work trying to develop carbon capture and storage (CCS) technologies around Houston, Texas, due to pressure to cut their emissions.

And this recent court decision against Exxon Mobil may prove to be a serious hurdle to those plans.

However, even though some of the leases may have been meant for carbon storage purposes, most of the lots do not appear to have been purchased with decarbonization in mind.

At least, that is what the environmental groups who brought the lawsuit have argued.

The suit that stopped the sale was an outcry against the decision of the Biden administration to host an auction for oil and gas drilling, while at the same time promising to take action against climate change.

Environmentalists generally tend to argue that CCS is but a small contribution to the fight against climate in comparison to the monstrous amount of CO2 emissions society emits and the efforts needed to reverse them.

However, it is undeniable that carbon capture solutions will have an important role to play in the energy transition, alongside other approaches that will help keep fossil fuel producers accountable for their climate goals and net-zero commitments. 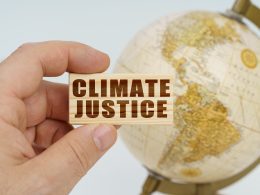 Maryland is officially the US state with the most aggressive climate change target. It passed a law called… 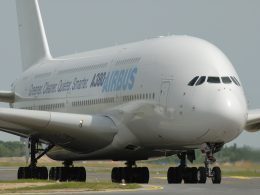 Airbus Will Test Hydrogen Engine On A380

Airbus moves forward with its plans to have hydrogen-fueled commercial aircraft by 2035. The company announced intentions to… 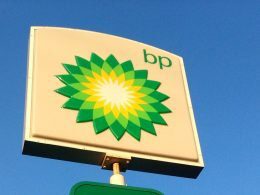 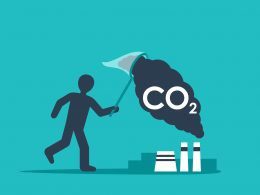