An activist investor Engine No. 1 won two seats at Exxon’s board of directors on a vote during the company’s annual shareholders meeting. There was a vote for a third candidate that was a close call which points to a greater push from investors towards Exxon climate change disclosure.

Engine No. 1 is an investment firm that aims to create long-term value by supporting public and private companies in their abilities to make a positive environmental impact and value for the communities. The firm has a 0.02% stake in Exxon and has been pushing it towards a net zero transition.

“What the Board needs are directors with experience in successful and profitable energy industry transformations who can help turn aspirations of addressing the risks of climate change into a long-term business plan, not talking points,” said Engine No. 1 in a statement.

Exxon’s CEO Darren Woods has welcomed the new board members saying it looks forward to helping them understand the company’s plans and receive their insights. Over the next 12 months, Exxon plans to add another two directors “one with energy industry experience and one with climate experience.”

Exxon climate change plans for a lower carbon future include the allocation of $3 billion for research around carbon capture technologies and other carbon-cutting initiatives.

Oil giants like Exxon, along with Chevron and Shell are coming to the reality of how seriously societies are taking climate change and the threat of warming temperatures. The activists winning places among the board of directors in a major oil company is showing how investors are moving from just talking about a transition to actions.

Some other important news are also showing signals for major developments. Shareholders at Chevron have recently voted to cut the company’s Scope 3 emissions. A Dutch court also ordered Shell to reduce its GHG emissions by 45% by end of the decade which is double of what Shell has planned.

Investors are pushing towards bolder actions from Big Oil to participate in the energy revolution towards a sustainable future. Still, more incentives are needed for those companies to decide to move away from fossil fuels and shift their core business to low carbon energy generation. 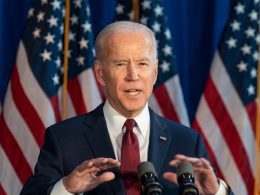 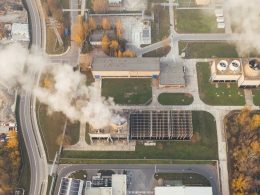 Carbon Engineering Is Looking For Partners

Carbon Engineering (CE) announced on March 30th 2021 that the company and its partner Shopify, are looking for… 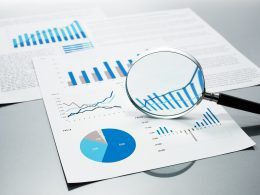 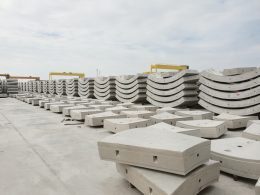