Exxon is expanding the number of carbon-emitting plants that would benefit from emissions reduction. The oil giant increased its participation in the proposed Acorn carbon capture and storage (CCS) project in Scotland. It signed an Expression of Interest to capture, transport, and store CO2 from its Fife Ethylene Plant.

That is in addition to the earlier announced participation of the gas terminals at the St Fergus complex at Peterhead, Scotland. According to the company, the move to add more plants is strategic to its decarbonization efforts and to address investors’ pressure to cut emissions.

“With the right government policies in place and industry collaboration, the carbon capture and storage opportunities we are evaluating, such as in Scotland, have the potential to move forward with current technologies for large-scale, game-changing emissions reductions,” said Joe Blommaert, president of ExxonMobil Low Carbon Solutions.

The Acorn project is the UK’s flagship carbon capture and storage cluster, which is also in the first wave of CCS initiatives, having the potential to deliver substantial industrial emissions reductions.

Exxon established its Low Carbon Solutions business at the beginning of 2021 to integrate and commercialize low-carbon technologies. The carbon capture initiatives include capturing CO2 from industrial activities from the point of source and injecting it underground for safe, secure, and permanent storage.

Low Carbon Solutions also aims to increase investments in biofuels and hydrogen to expand low-emissions energy technologies and scale them for hard-to-decarbonize sectors of the global economy.

So far, according to EIA, the company has an equity share in approximately one-fifth of global CO2 capture capacity. It has also captured around 40% of all the captured anthropogenic CO2 in the world.

Exxon’s carbon capture plant adding to the participation in the Acorn projects is a signal the company is aiming for higher emissions reduction targets. Even though it has been refusing to announce an official net zero target, sticking to its fossil-fuel addiction, pressure from investors and environmental groups to eliminate emissions is forcing the company to speed up its transition. 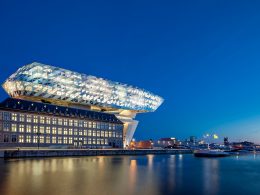 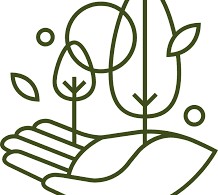 This week on This Is CDR, the team welcomes Jim Mann, Co-Founder and CEO of the Future Forest Company, to chat… 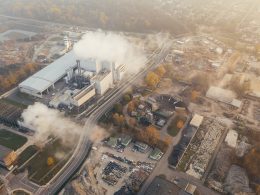 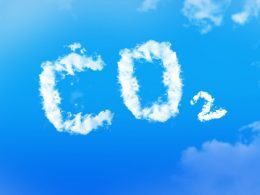