The EU has announced its plans to officially class energy from natural gas and nuclear power as green.

The proposal is in alignment with the European Union’s agenda to transition towards a more sustainable, carbon-neutral future, even though there are still plenty of debates on whether or not both of these energy sources can genuinely be seen as sustainable options.

And the uneasiness around it was highlighted by the fact that the text of the proposal was distributed to member states by the European Commission late on the last day of 2021 after having been delayed twice.

In order for the proposition to become EU law, it will need to be backed by the majority of member states.

And if that happens, it will come into effect starting 2023.

One of the main driving forces behind the push for the new classification is France, as one of the countries that relies on nuclear power as its primary source of energy.

Furthermore, EU countries that currently heavily rely on fossil fuels, particularly in the east and south, are also likely to be in favor of the proposed law.

Opposing it, on the other hand, are Germany and Austria, of which the former has been in the process of shutting down all its nuclear power plants.

According to the commission proposal, there is a need to recognize that both natural gas and nuclear power have the capacity to contribute to the decarbonization of the economy.

Of course, both sectors will also require certain safety measures to be put in place.

For nuclear power, that would be measures designed for the disposal and management of radioactive waste.

And for natural gas, measures designed to limit CO2 emissions and bring them down to levels below those of coal-fired plants will be required.

As one of its major arguments in favor of the proposition, the European Commission states that overall electricity production will have to be doubled over the next 30 years, which will be impossible without nuclear power. 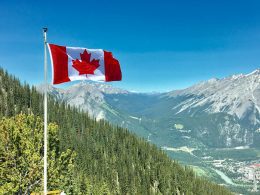 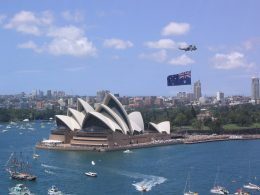 The Australian government has announced on June 8th, the successful applicants for its CCUS Development Fund. They will… 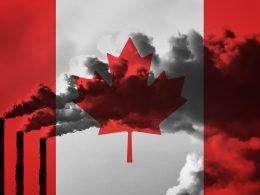