Italian-based climate tech startup Energy Dome has announced on June 8 the launch of the first CO2 battery in the world in Sardinia, Italy. Energy Dome’s technology – which they say can be quickly utilized around the world – uses CO2 to store renewable energy long-term.

The CO2 battery can be used with both wind and solar energy. Energy Dome said the technology will favor speed to market and ease of implementation, as it is located in an area with existing electrical connection. The Italian island currently uses coal but will phase it out by 2025.

Since it started operations at the beginning of 2020, Energy Dome has moved from concept to testing at multimegawatt scale.

The startup said its production facility in Sardinia uses off-the-shelf equipment from a global supply chain and the battery can be deployed globally without setbacks.

Energy Dome has secured a commercial agreement with Italian company A2A to build the first 20 MW-5h site. The startup has also signed a nonexclusive license agreement with Ansaldo Energia for energy storage projects in Italy, the Middle East, Africa and Germany.

The company said C02 is the perfect substance to cost-effectively store power in a closed thermodynamic process. The chemical compound can be stored as liquid under pressure without the need for extremely low temperature.

“We don’t use any exotic materials,” Spadacini told Bloomberg. “The technology uses steel, CO2 and water. So there is no dependency on rare earth materials like cobalt or lithium. This makes our technology geopolitically independent. It can be produced everywhere and it can be used everywhere.” 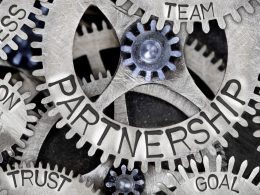 Petronas And Technip Energies Team Up For Carbon Capture Development 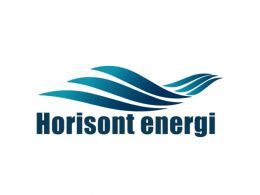 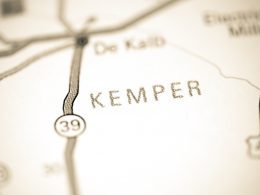 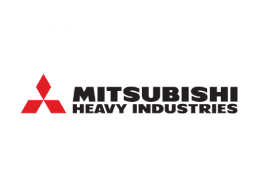