International pipeline giant Enbridge has announced it will be funding a study designed to determine the carbon sequestration potential of the artificial Rio Grande Valley (RGV) Reef  along the Texas coast.

The study will be led by non-profit organization Friends of RGV Reef.

The artificial RGV reef is located in the Gulf of Mexico, 13 miles from South Padre Island’s jetties. Since it was established in 2015, marine populations such as red sniper have been growing exponentially.

The main area of focus for this project is to understand the carbon sequestration in the marine environment.

It is a known fact that coral reefs are able to store large amounts of carbon, but how can we use it to balance the greenhouse gasses in the atmosphere?

A lot of data needs to be analyzed to figure out exactly how to make the best use of artificial reefs, such as the RGV Reef in every marine environment.

With the previous investment made by Enbridge in 2018, it was possible to advance the development of the RGV Reef to an industrial scale using concrete rail ties, sunken vessels, and cinder blocks.

The study will analyze the carbon that is already stored in the reef in terms of weight, amount, captured or sequestered.

Richard Kline, Ph.D., professor at the UTRGV’s School of Earth, Environmental and Marine Sciences, will be joining Friends of RGV Reef in this groundbreaking research.

Dr Kline has been doing research on artificial leaves for over 20 years and can contribute a lot of his valuable expertise to the project.

Artificial and natural reefs can help reduce greenhouse gas emissions; hence both are involved as the primary subjects in the project. 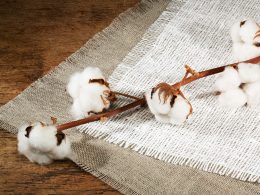 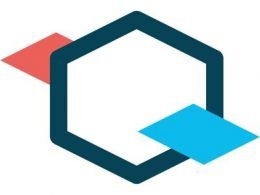 The fourth installement of Open Air Collective’s “This is CDR” series is hours away! This week’s topic is… 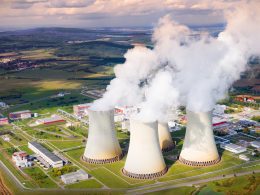 According to a new report released by the United Nations Economic Commission for Europe (UNECE), nuclear power generates… 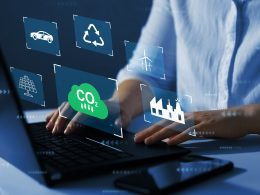