The Drax biomass-burning power plant equipped with carbon capture could cost UK households around $700 or £500, according to a new report commissioned by the UK government.

The report calculates the cost of bioenergy equipped with carbon capture and storage and includes the subsidy contract needed to run four generating units at its North Yorkshire plant for the full 25-year lifetime of the project. The total cost comes down to $45 billion or £31.7 billion over 25 years.

The report warns of the high carbon capture cost and total expenses involved with the project, saying it could be more pricey than subsidizing Hinkley Point C nuclear power plant. The Drax power plant is projected to become “carbon negative” by retrofitting its power generation units with carbon capture technology that traps the emissions from the wood chips burning.

According to the critics, however, burning biomass might not deliver the promised carbon neutrality and could be an expensive misstep in the UK’s path to a net zero economy. Scientists have been long saying that using wood pellets to produce energy could be destructive of native forests which store great amounts of carbon and could lead to no reduction of carbon emissions.

Drax has argued and dismissed the report claiming it was based on used cost estimates for developing a new power plant instead of retrofitting an existing plant. The retrofit is deemed to be cheaper. Furthermore, the company says that the report takes into account a subsidy contract running for 25 years, which is 10 years longer than the period currently funded by the government for a carbon capture plant.

According to the UK government spokesperson, the project would “save the UK more than £4.5bn over the coming decade, as well as removing millions of tonnes of CO2 from the atmosphere and supporting tens of thousands of jobs…The UK only supports biomass which complies with strict sustainability criteria”.

The Drax biomass power plant and carbon capture investment seem to attract controversial opinions from environmental groups. The company’s plans are to demonstrate global climate leadership and to permanently remove up to 16 million tons of CO2 a year. BECCS is said to be an essential technology for the UK to achieve its net zero 2050 target. 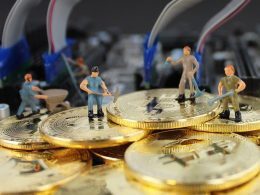 Chia Network Might Offer A Solution To Carbon Intensive Mining 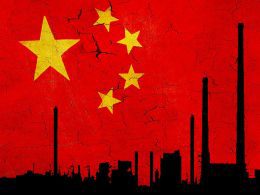 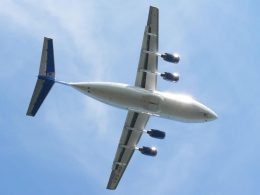