Nanjing Kisen International Engineering will pay a one-time fee of 4.5 – 5% of capital costs. Delta CleanTech licenses its carbon capture technology to partners and charges a one-off fee for that. Such facilities are expensive and could cost $39 million (HK$306 million) to $390 million depending on the capacity.

If the installations are a success, more such at CNBM plants may follow. The company also launched a 155kg/day pilot carbon capture and storage study in partnership with the Canada-based International CCS Knowledge Center in July 2021.

According to a technology supplier to China National Building Materials Group, China’s cement makers face significant challenges when it comes to adopting carbon capture technology. Some of them include difficulties disposing of captured CO2 and a lack of rewards and penalties around emissions control beyond the basic national efficiency requirements.

The Calgary-based Delta CleanTech’s president Jeff Allison also added that the market for the collected gas is underdeveloped in China and the absence of a system to incentivize emissions reduction means corporate efforts to implement carbon capture and storage remain at a pilot stage.

The cement industry in China is responsible for 15% of the country’s carbon dioxide emissions. The demand from that sector alone in China is expected to reach 200 million tons per year by 2060 which means the government needs to catch up with market sentiments at some point to avoid public scrutiny and threatening global climate targets. 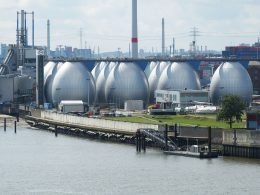 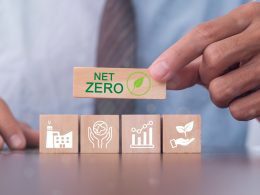 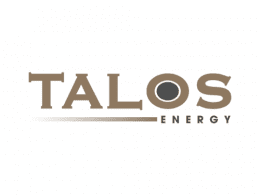 Talos Energy Inc. (NYSE: TALO) have announced that together with partners Carbonvert Inc., have won a bid for… 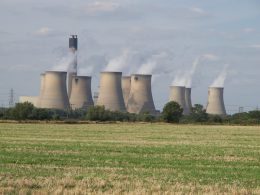 The Drax biomass-burning power plant equipped with carbon capture could cost UK households around $700 or £500, according…